The Ghost Mine Above Lee Vining

The Ghost of Christmas Past appears to have shown up for this video:

So, it had been about nine years since I had been back to this mine. I’ll link to what I did then below, but this mine was one of my early blog entries going back to 2006. Over the years I have had some feedback about it or someone asking me if I had heard of this mine using a different name. I had known of it as the Simpson Mine which goes back a hundred years to the surname of who had the rights to the mine. 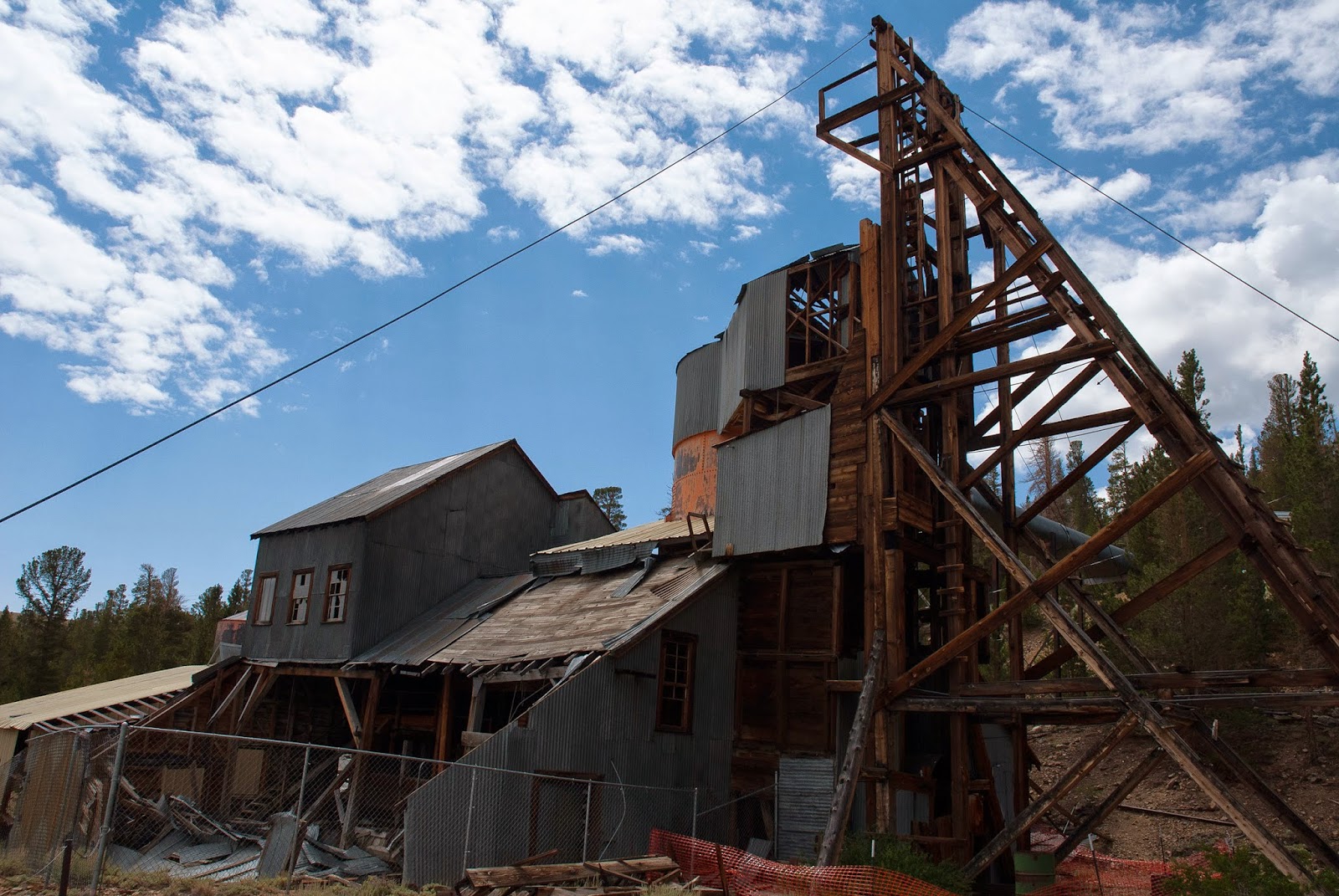 Over 40 years ago the Boy Scouts of America were given the property. So, one of the names I had been given was “The Boy Scout Mine”. Finally, “The Log Cabin Mine” is what it is known as today. 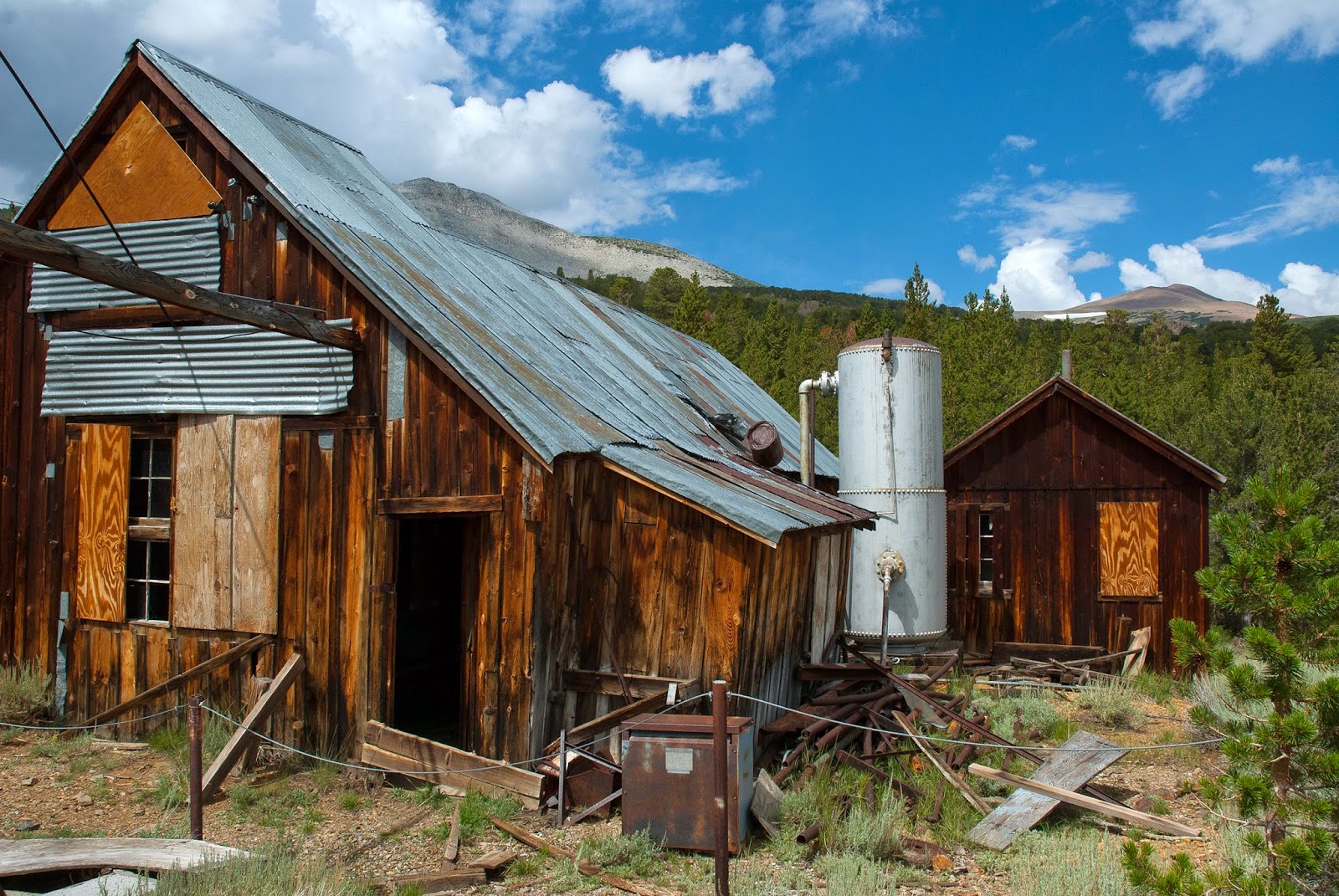 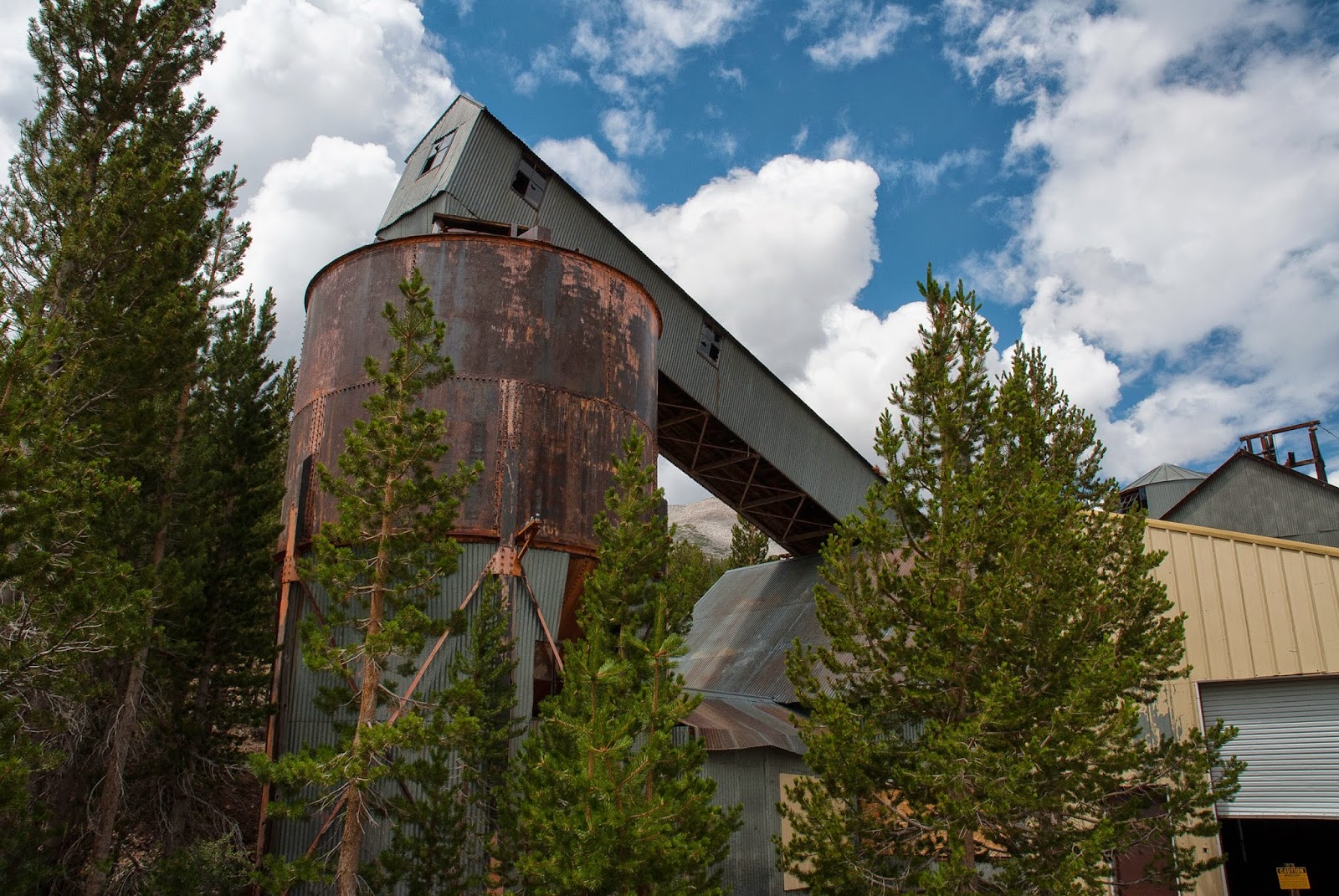 You can find more pictures I took here if you care to see more of them:

Let me give you the quick version of this mine’s history.

Since the mine is a little out of the way from civilization on a rough road and at almost 10,000 ft. it does not get too many visitors. It’s protected by the government so that’s why it is still mostly intact with a lot of “junk” lying around. No, one cannot take anything.

It was the most productive gold mine in California from 1910 until World War 2. At that time the operations had to stop since gold was not allowed to be mined since silver, iron, and zinc were needed for the war effort. After the war the gold standard kept the price of gold so low that the expenses to keep the mine going outweighed any chance of making a profit. The mine was maintained with hope the day would come that the price of gold would go up. The property was eventually given to the Boy Scouts. During Nixon’s presidency the gold standard was lifted, but none of the companies that leased the mine from the Boy Scouts ever were successful. The U.S. Forest Service acquired the property in 1991, but there is still gold there.

My original blog entries on this one can be found here:
The Simpson Mine

If you have more interest in this one then a really easy to read book can be found on Amazon:
Gold Mine in the Sky

This is the lowest output I have ever had for this blog with only six entries this year. I could have even had one less had I thought I did not need to address the new e-mail issue. This is the way I like it these days. I want to focus on quality and not rush projects.

This was the first year I don’t think I ever went out actively looking for some movie location to go to. There are some spots that I want to visit, but that is a matter of being inspired to do that and hoping the conditions are right for that.

Even hiking this year was a let down. The Death Valley hike I posted about on Halloween was probably the highlight of the year for me, but I intended to do some others. One of the big problems I had was Yosemite was on fire again! It’s really frustrating to do all this planning over months to a year in advance and then that happens while I am there. I actually did do an easy mountain climb, but it’s not worth posting since the smoke was really bad when viewing from the top. I intended to go back and do it again, but then Yosemite had another fire so I just gave up.

So, I am kind of glad 2014 is over in this regard. When the conditions were that bad I just had to put my interests into other things. I believe I will have a little more activity in 2015 on here.

So, until then have a Happy New Year!

The music from Incompetech.com that used for the video is Tempting Secrets and Satiate.
Posted by The Great Silence at 8:00 AM No comments: