I thought since I've been hearing Gene Autry sing Rudolph the Red Nose Reindeer just about everyday since mid-November on the local radio stations it was time to put up a video dedicated to him. I'm not a hard core Gene Autry fan, but do own a bunch of his movies on dvd and remember him as the Angel's baseball owner when I was a kid. However, my family always had great respect for him and the goodness he portrayed on and off screen. I mentioned the Gene Autry family story in the video and got out the paperwork I was talking about while I was editing the video to make sure I still had it. As I note in the video this was done about two hours after the hike to the Lon Chaney Cabin video I showed on Halloween. I thought I had time for it on the way home so off I went.

It wasn't that easy. I mentioned in that blog that I had to wait for roadwork on Whitney Portal Road. That was one thing, but what I didn't mention is the amount of people in the Alabama Hills.There were many travel trailers in key spots I wanted to video at. I intended to have at least two videos possibly three for today, but because people were parked in the spots I needed to video at I just gave up. Keep in mind what I had faced at the Lon Chaney Cabin if you read that blog. I wanted to slam my head into the ground since I had put some mental preparation time into what I intended to video. Let's just be grateful that I was able to get this video done and leave it at that.

Which leads to this video. Even though I mentally prepared for this one I did make some mistakes in it that I had to do some major editing to make it work. I typically do a bunch of "takes" on all my videos. Then I do the editing of the clips, cut stuff out, add the movie video to it, add music, etc. Some of the clips are out of order in the way I thought I was going to present it when I was there making it. For me to watch it is slightly strange because I say something in the middle of it that I intended as the intro, but to make it work with the movie clip I had to present it as you see. It is not something you would probably know unless I told you, but if you get the idea the video has some repetitive awkward moments then maybe now you understand why.

Have a great day and enjoy the new year with family and friends. I do intend to put together a video in the next month or so that I have put off that will take a lot of work to do. I had hoped to have it for today or the new year, but I wanted to enjoy the holidays and not be in video obsession mode for this one I intend to do. So, I will see you when that one is completed.

The old blog on the Gene Autry Mule Train Waterhole

The music from Incompetech.com used in the video is called "Fireflies and Stardust".
Posted by The Great Silence at 8:36 AM

Happy Christmas Eve! I hope you are done with your Christmas shopping and preparations for the big day tomorrow. Take a moment and relax with this one. It has some nice magical/fantasy moments in it:


This was done on the last day for fall colors in that area because the wind that would come that day would wipe out a good portion of the leaves you see in it. The fall colors were the main reason I did that hike to Barney Lake.

I had not been to Barney Lake in about ten years. I had been on the trail a few years ago when I took some pictures in the snow there, but I didn't get to the lake. Some of my earliest blogs from 2006 show this area back then and what is beyond Barney Lake. I would have liked to have gone further, but windy conditions that were to come would have made me miserable. I achieved the main goal which was to see some of the colors and get to this lake so I was happy. 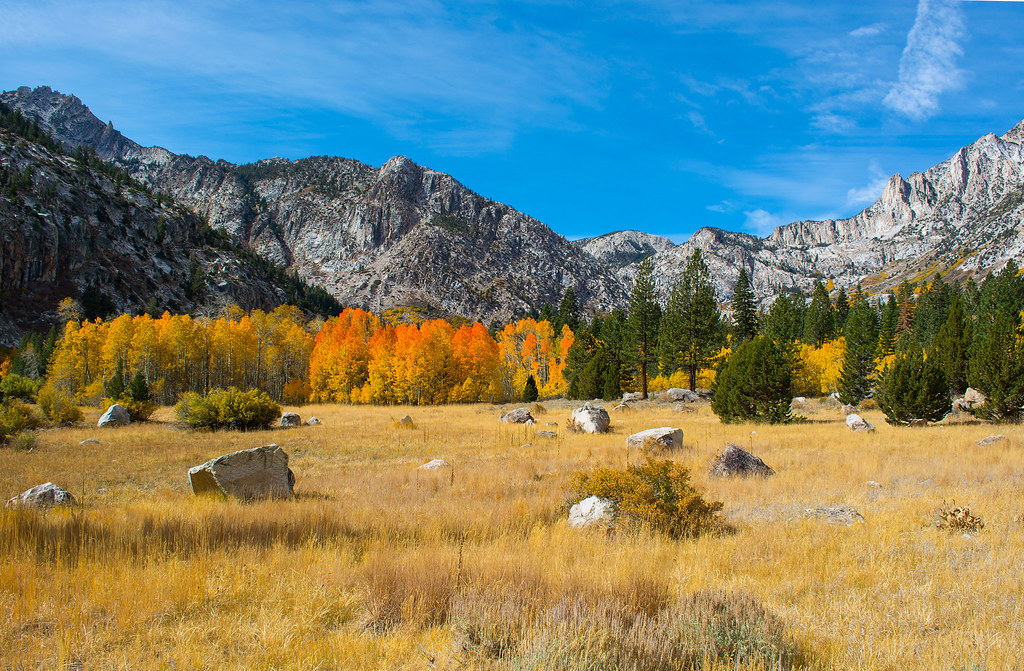 There was lots of gold on this trail. On this mountainside there was a river of gold flowing through it. 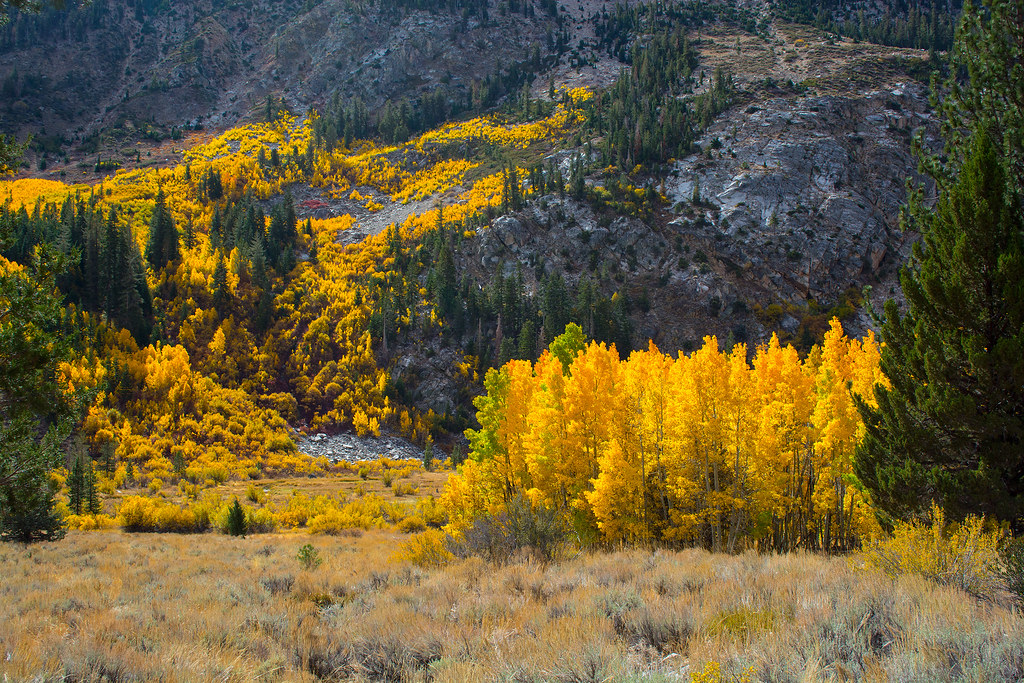 Then this was the point I thought the elves and hobbits would show up in this enchanted forest: 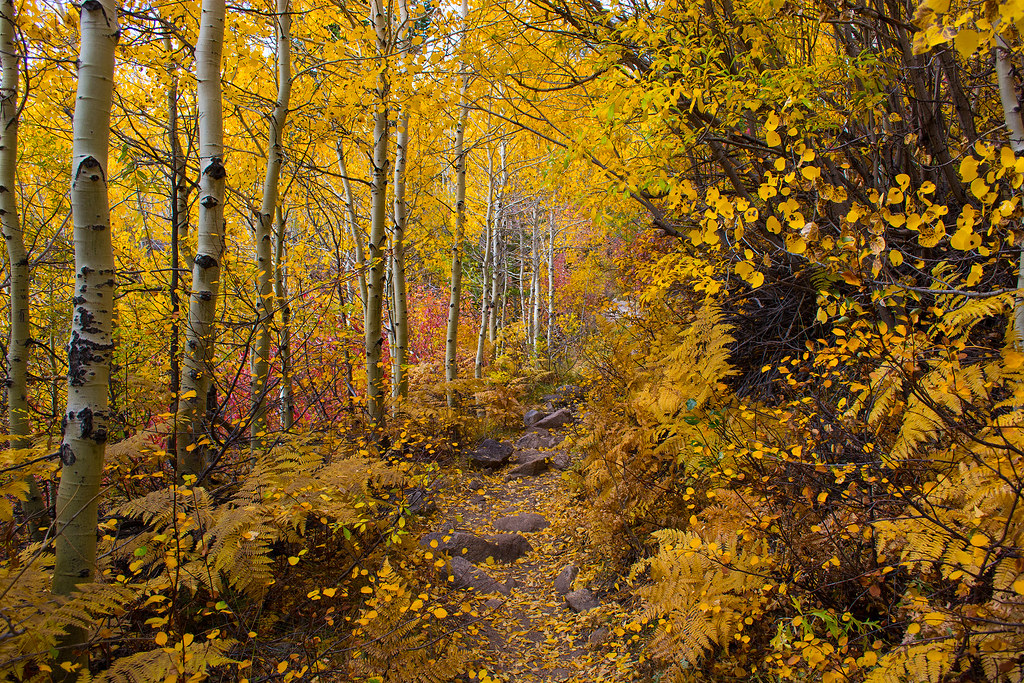 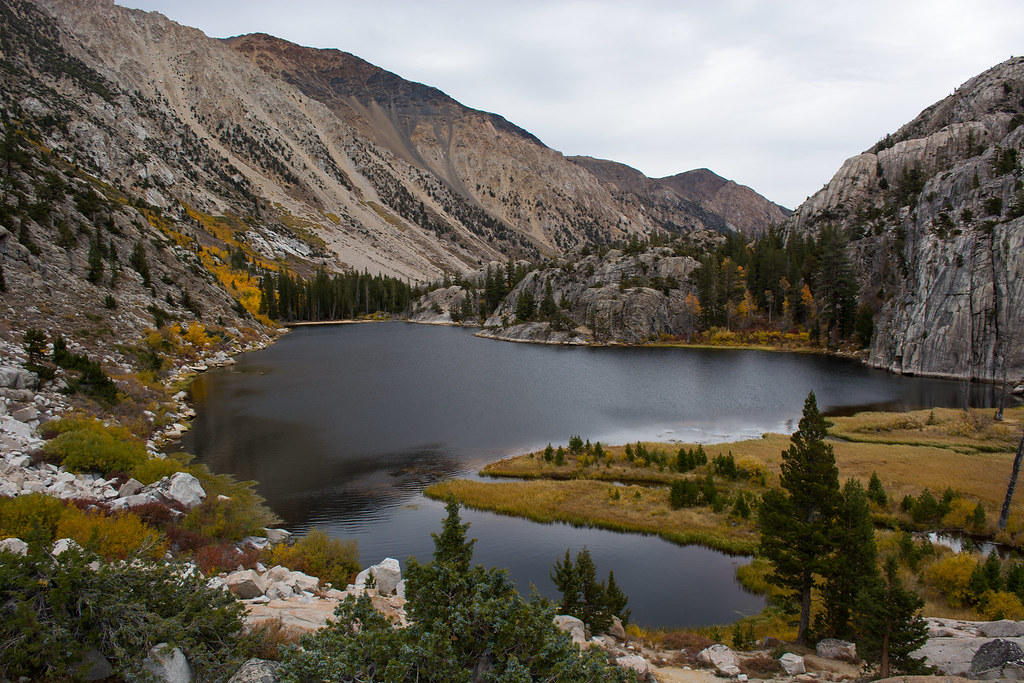 The above picture is actually looking back, and it was the furthest I went on the trail that morning.

The music from Incompetech.com used in the video is called "Ascending the Vale"..
Posted by The Great Silence at 11:33 AM 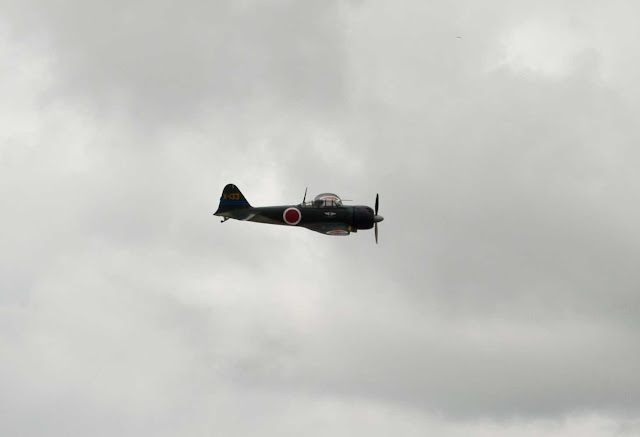 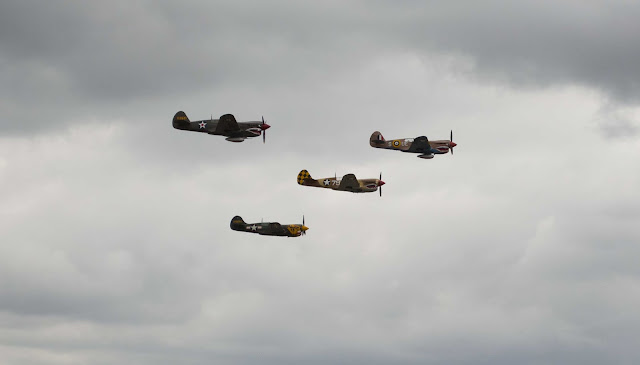 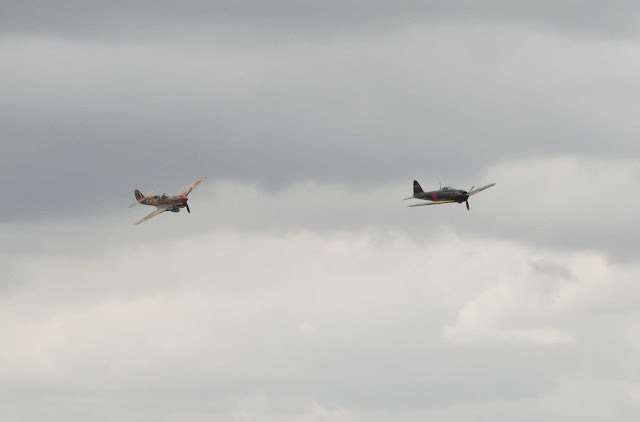