I don't think I have ever published anything on February 29 on here so I thought I would do something today otherwise I will have to wait another four years before this day comes again. Since last month when I posted on here I meant to do some more since then, but real world issues got in the way. When that happens I just am not in the mood. Today I thought I would give a short opinion piece with some pictures of Blue Lake.

Since this is an election year in the U.S.A. I have been getting a lot of political items on my news feeds. My Twitter feed has become insane because of this where I am getting pounded with political infighting 24 hours a day. Some people intentionally pick fights with others. It's my own fault for "following" those people since they "follow" me. The sad thing is the few people I care about on there are drowned out by that and might not even be around anymore. 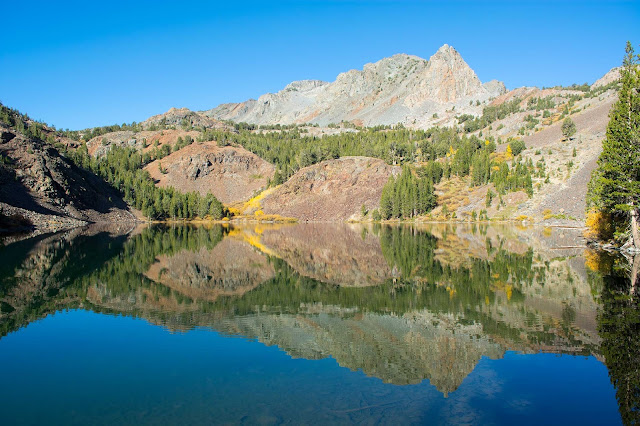 One thing that turns me off about social media, but also television and news articles is how they represent opposing points of view. Or, maybe it is better to say how they DON'T represent opposing points of view. The first thing I always look for in any debate or discussion is whether someone can get the positions right. It is one thing to get your own position correctly, but can you get other positions represented fairly even if you do not believe them? If you can't, then any criticisms you give can be dismissed as knocking down a straw man. If some journalist can't even do that then I don't even waste my time with him or her.

I can't tell you have many times I have watched, listened, or read something about a political candidate that I know I probably don't agree with only to find out the journalist isn't even fairly representing what they believe. It just comes across as the journalist either thinks the viewers are stupid or the journalist is stupid. I wonder how many journalists these days know about the principle of charity. 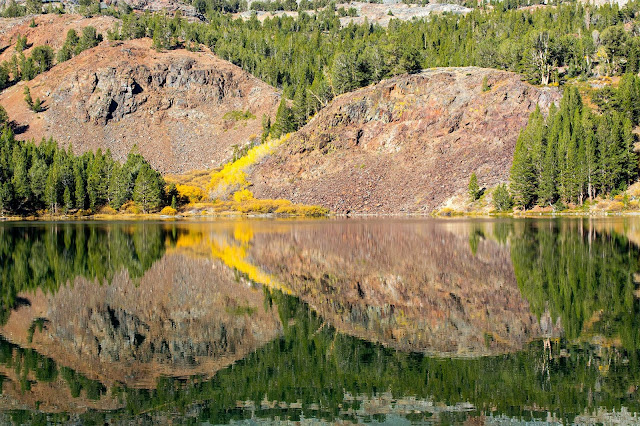 These days a lot of what one sees in the news is just a bunch of slogans and sound bites that are thrown out. It is not like the old days where news was supposed to be a bunch of facts reported to us objectively as possible. I'm not sure journalism was always like that since what is known as yellow journalism was around in the 1890's. However, these days the distinction between reporting news and giving opinion pieces (a pundit) has been blurred.

Anyways, I just wanted to mention this little bit of critical thinking that is missed a lot in your typical online news sites. The merits of a position as to whether it is true or false, or right or wrong is important, but the procedure I mention above has to take place before the evaluation can even get started. There is a tendency for a lot of news sites out there to proselytize with headlines and slogans. The media is not doing their job.

I thought I would end this by mentioning I saw a picture earlier this week saying that something would be offered on Feb. 30, 2016 for free all day. I had to explain to the people that it was obviously an April Fools joke a month early seeing how Leap Year can not be stretched out that far. ;)
Posted by The Great Silence at 2:00 AM