We have hit Memorial Day Weekend in the  where I am at. It’s a time where people hit the beaches, or make short vacation getaways as the “American Summer” (un)officially starts. Admittedly, I have definitely been one of those people. I suspect we do this somewhat robotically as an escape rather than a true reflection on what the day represents. Over the weekend I wanted to put out a few thoughts I have been having combined with my recent visit to the Planes of Fame Air Show in . 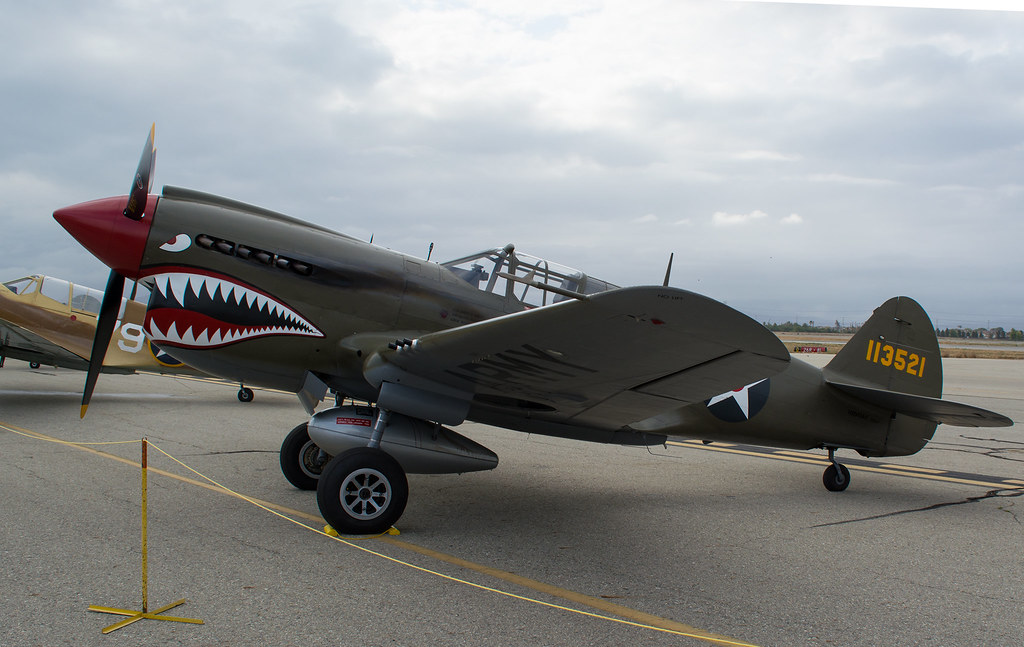 I mentioned a few months back that I had gotten really sick of Twitter because of the constant political sniping that is going on. I’ve pretty much decided enough was enough and logged out. I just don’t need that in my life right now, and I have pulled that from this site.

However, the whole Internet has really become like that in that I always think I am not really getting daily news on various sites, but either someone pushing an advertisement or pushing their political narrative. Certain news items are news worthy, but many are not. What is selected or emphasized as news on some of the sites out there might not be what really matters. 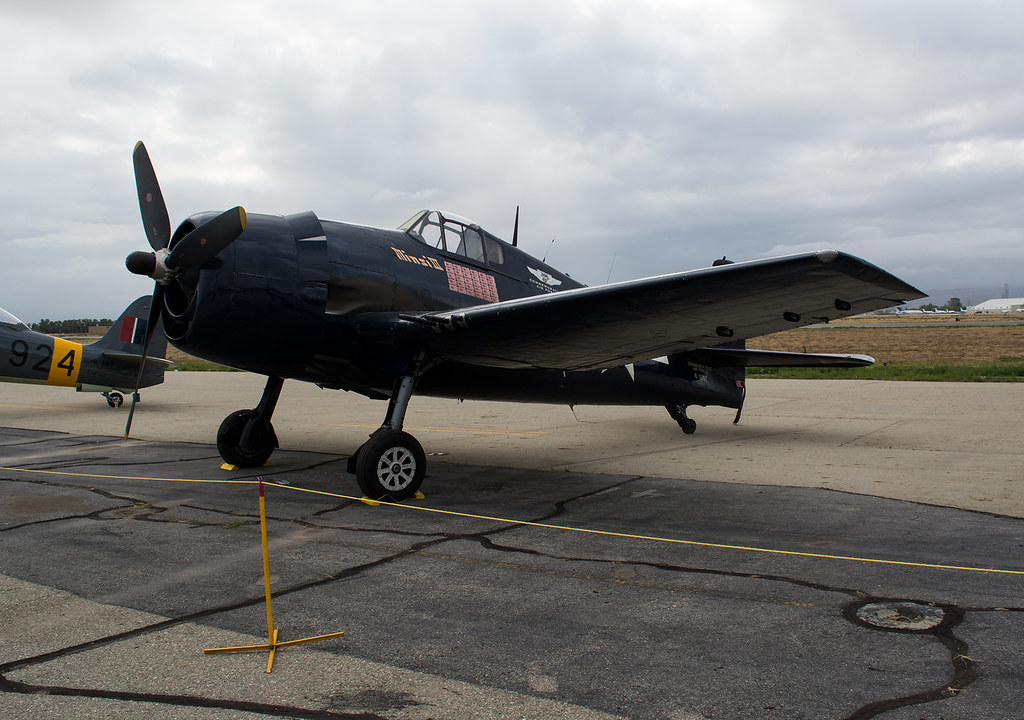 What put me into a bit of despair over the past few months to a year is the push of a lot of utopia-type of thinking in articles I have read. Then we have the people that think it is American to shut down free speech by shouting people down if they have an opposing points of view. Have we forgotten what a good portion of the 20th century was about? From the total wars of WW1 and WW2, Lenin, Hitler, Stalin, Mao, the Cold War, Pol Pot, The Balkan conflict, and Rwanda to name some of the bigger ones. Utopia thinking and the use of terror have proven to go hand and hand with results that have been never good. The 20th century showed that a utopia can’t happen in this world, and we have to live with imperfection. You may not like what another person says, but you should respect their right to say it. 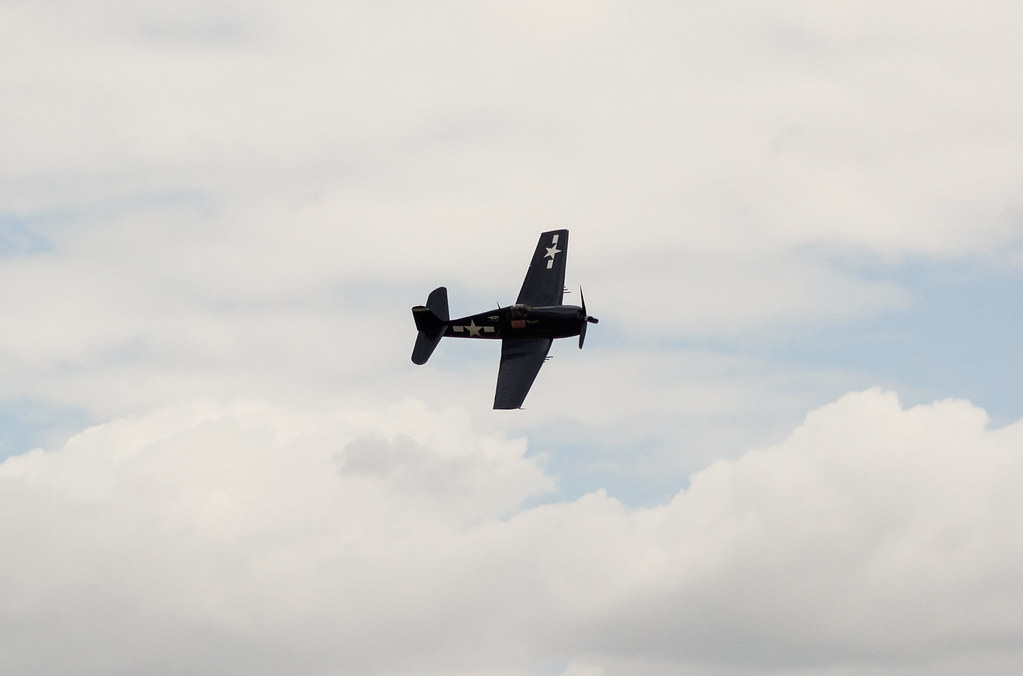 The following blogs I will have over the weekend are further thoughts on what Memorial Day means to me.
Posted by The Great Silence at 3:00 AM