Recently, I was reading Gunter Koschorrek’s book Blood Red Snow: The Memoirs of a German Soldier on the Eastern Front. He was a German machine gun soldier in Stalingrad, Italy, and returned to the Soviet Union. The quotes I use in this blog are taken from that.

“My stomach is churning, and I cannot bring myself to look at their colourless faces. Now, for the first time, when I see the lifeless bodies before me, my consciousness really grasps the meaning of death. As a young person you tend to push these thoughts far away from you, but here there is no way to escape them. These people are out enemies, but, even so, they are flesh and blood, just like us. And just as they are lying here now, so could I or some of us be lying here dead and motionless in this ice cold snow.” P. 67 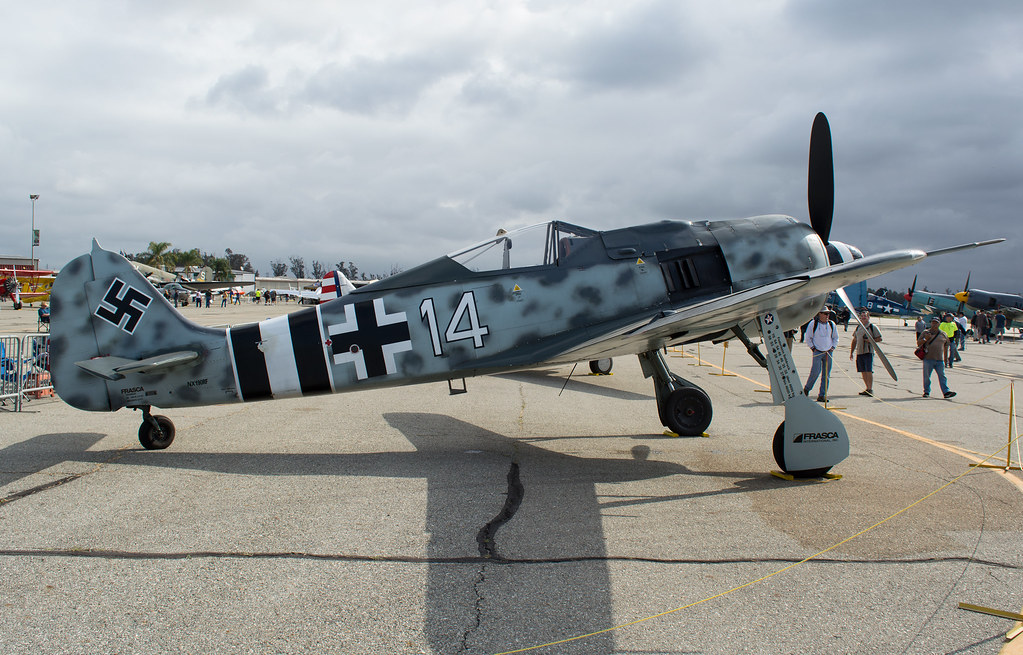 One area that I enjoy reading, watching documentaries, and movies about is the Eastern Front of World War 2. This is an area that most public school students in the probably have been ripped off on. Understandably, most history classes emphasize the parts of the war so the issues with the Germans vs. the Soviets in the east are almost a non-issue. Interesting enough I have heard people say that they have learned more about the Eastern Front part of the conflict through video games like “Call of Duty” and others that have come out over the past two decades than what they got in school.

“Revenge and retaliation! That inflammatory clarion call for revenge! That's the way all war leaders want their soldiers to be. Remorseless, and with hatred and retaliation in their hearts, men can win battles, and quite ordinary soldiers can be turned into celebrities. Fear is converted into hatred, anger and calls for retribution. In this way you are motivated to fight on even decorated with medals as a hero. But heroes have to stay alive, so that others can see their medals; they are supposed to inspire the weaker among us.” P. 227

One of the major parts of Hitler’s goals during the years of WW2 was the destruction of the (“The Judeo-Bolsheviks”). The ideas of invading the go back to his Mein Kampf autobiography. Even though a non-aggression pact was signed with the almost two years earlier, Operation Barbarrosa was started on . It started off well for the Germans, but the problems of getting supplies over large distances of land, fierce resistance, and the bad weather (rain, and eventually snow in the upcoming winter months) to name a few of the key issues turned into a battle of attrition. This is something the Germans had not faced before with their blitzkrieg strategy used until this point. 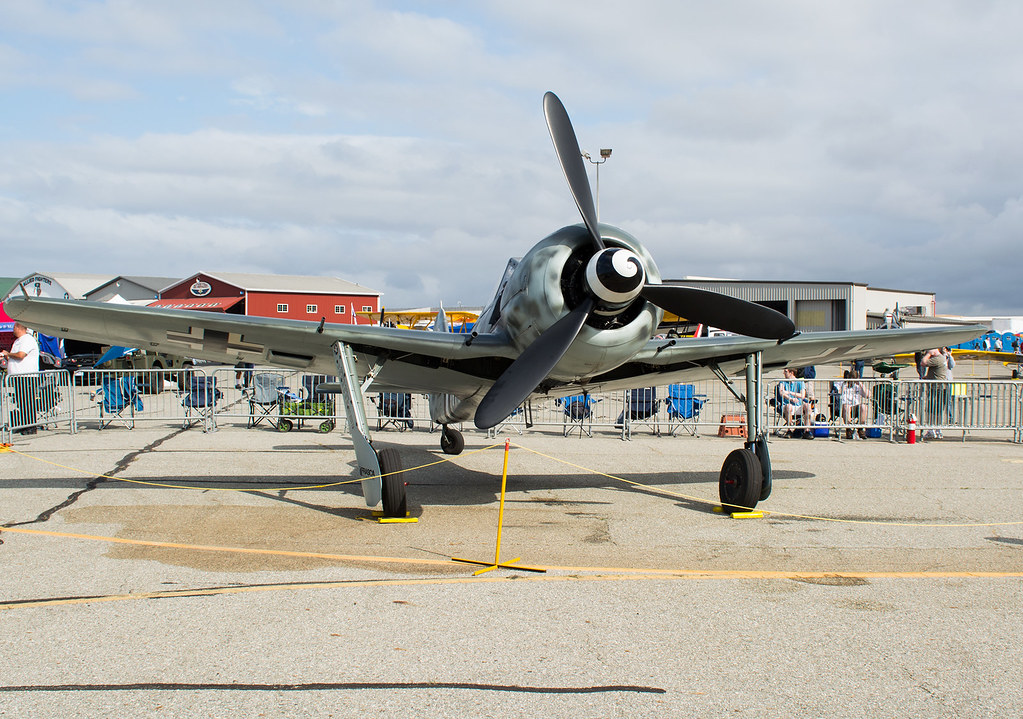 Over the next two years Hitler and his advisors would come up with further operations into the . The conflicts at , , and to mention some of the important ones are legendary for the brutality. Tank battles, infantry conflict, starvation, cannibalism, atrocities, etc. all had their parts in this conflict. The Soviets held off all these conflicts and would make their offensives and send the Germans back. Millions perished on both sides. 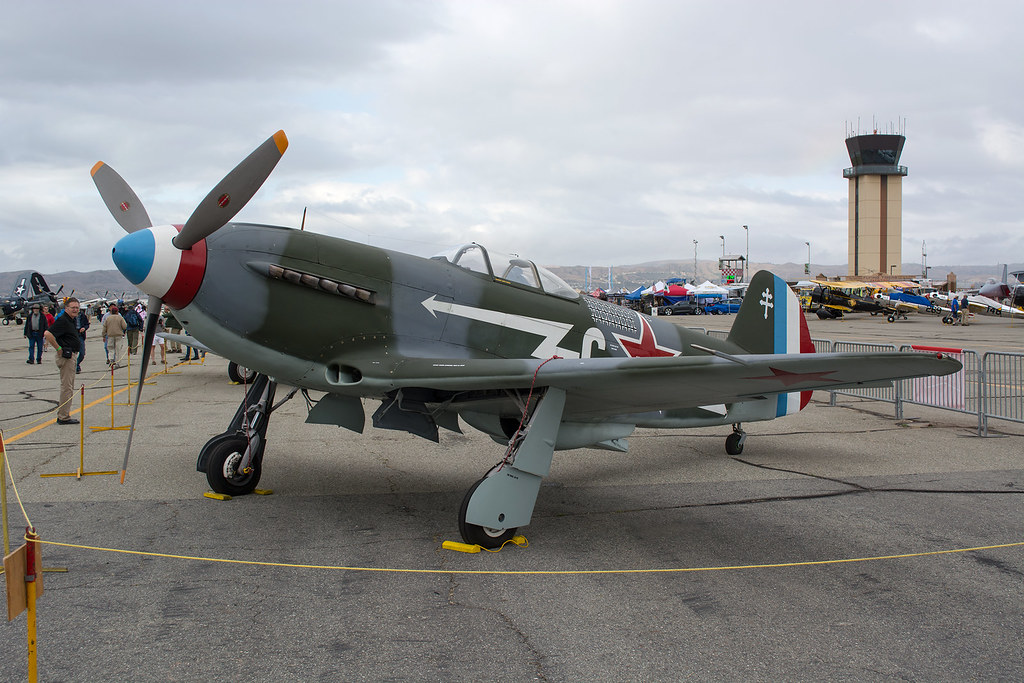 “I tell Fritz about my meeting with Unteroffizier Schwarz and how, at the Rytschov bridgehead, he executed wounded Russian soldiers by shooting them in the head. He explains to me that people who kill the defenceless must have sadistic leanings, and that war provides them with the excuse to satisfy this inhuman trait under the pretext of benefiting the rest of your men. After this period in we would again be fighting together in for a time and would kill many of our enemies. But, even though war may sometimes cause normal human beings to become insensitive, we would never slay the helpless.” P.138

While all wars are hell there is something a little extra disturbing and creepy about this one. This is the real life version of The Walking Dead. It is much worse than what one sees in horror movies. Little hope, not much is worth redeeming about it. Who were the good guys and the bad guys in this one? It many ways it is a case of evil vs. evil. Hitler and Stalin were not nice guys, and in my book they were almost equally evil. I do think the ideas and how they implemented them were evil in their regimes. I don’t think the same way about the individual people on the ground during the conflict. 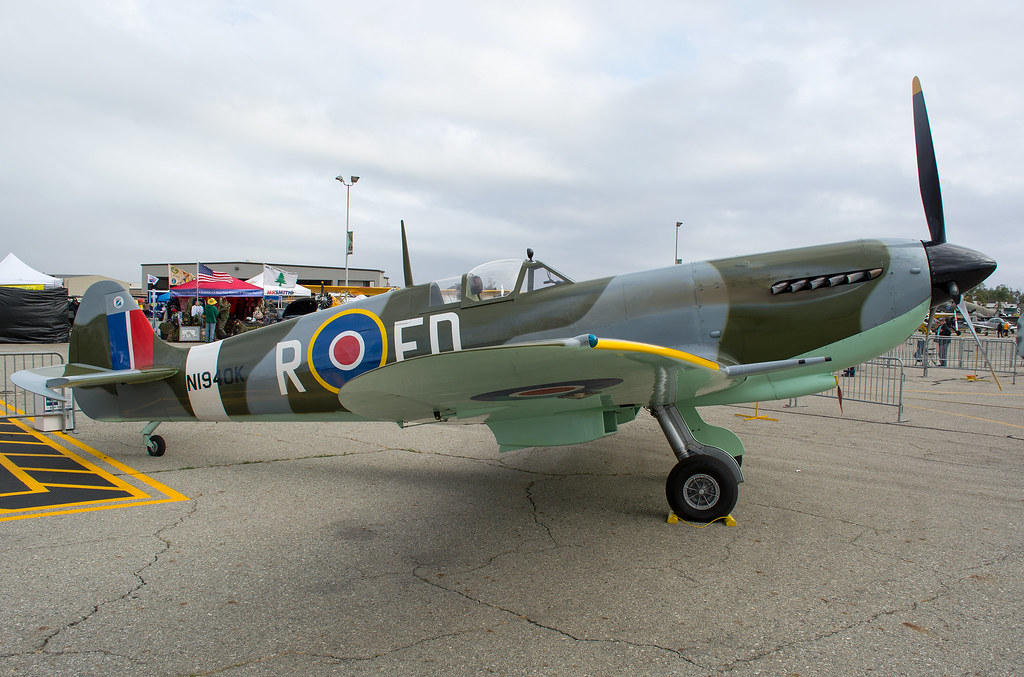 “It’s the Oberleutnant who gives me strength, so I don’t go back, but rather choose to remain with him. I feel tied to him and would go through hell with him. After you have spent some time at the front, like I have, you no longer fight for Fuhrer, Yolk undVaterland These ideals, have long gone And no one talks about National Socialism or similar political matters. From all our conversations, its quite obvious that the primary reason we fight is to stay alive and help our front-line comrades do the same. But we often fight for a superior, such as our Oberleutnant, who through his exemplary attitude manages to instil spirit into even dog-tired and almost indifferent warriors.” P.255

One thing I have learned in life is there are many situations we get stuck in that we had no choice in. Be it jobs, family, friends, school, etc. we are put in situations and expected to fulfill out duty or we are morally blamed or shamed. In the case of the soldiers above it could mean their own death if they did not follow orders, and possibly family members back home. I would like to think that if I were in some situations I would not do certain things, but I’m not sure. It was generally thought that in the trials after WW2 that saying “I didn't want to do what I did, but I was just following orders” was not a good excuse.


I’ll wrap this up tomorrow.
Posted by The Great Silence at 11:00 AM