Looking at Birds in Riverside (AKA March Field Air Museum)

The beginning of May marks the anniversary of the hike I did twice in Death Valley to the remains of the SA-16 Albatross. The first time was ten years ago, and the last time was two years ago. Two times were enough for me on that, and while I have no interest in doing that hike ever again I did want to visit the same type of aircraft in person. So, off to a museum I went.

March Field Air Museum in Riverside, CA is located right next to March Air force Base. It has an indoor museum with lots of artifacts and the outside has lots of historical aircraft. I would say a good portion of it is Cold War era aircraft. It was well worth the trip, and I spent about two hours looking around.

After entering the first thing one sees is the SR-71 which takes up a good portion of this part of the museum. I kept trying to backup so I could get the whole thing in one shot, but I had to settle for a panorama shot done in Photoshop. When I was younger I remember the SR-71 being talked about a lot at school. Sometimes with friends, but sometimes in classes I had. The aircraft was legendary in Cold War era reconnaissance missions. 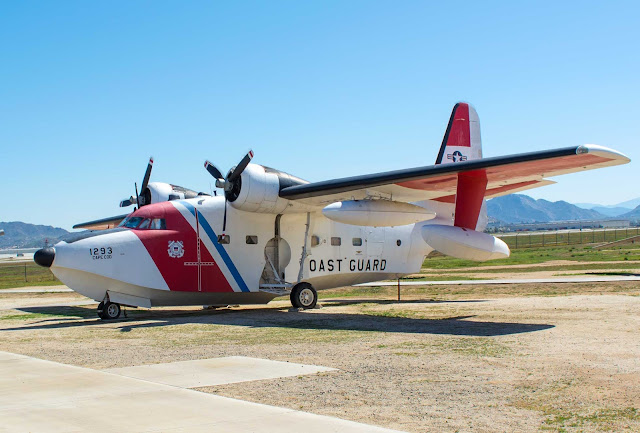 So after going through the various rooms inside of the museum I went outside. After visiting some of the other aircraft I made my way to the HU-16 Albatross. This aircraft was primarily used for search and rescue missions during the Cold War era. Many lives were saved with this plane. The designation changed from SA-16 to HU-16 in the early 1960's. So, while this is a more advanced version of the aircraft, it is basically the same type as the one I visited in Death Valley. Of all the aircraft I visited I spent the most time here for obvious reasons. 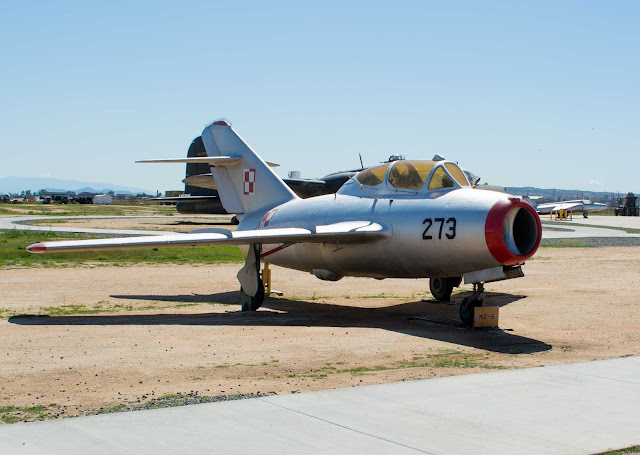 The Russian MiG-15. The jet fighter that initially put the fear of God into the U.S. Air Force during the Korean War of the early 1950's. Both fighters and bombers were at a serious disadvantage with this jet. In fact, the bombing campaign strategy that was successful in World War 2 that was attempted in Korea had to be stopped because of the effectiveness of the MiG-15. 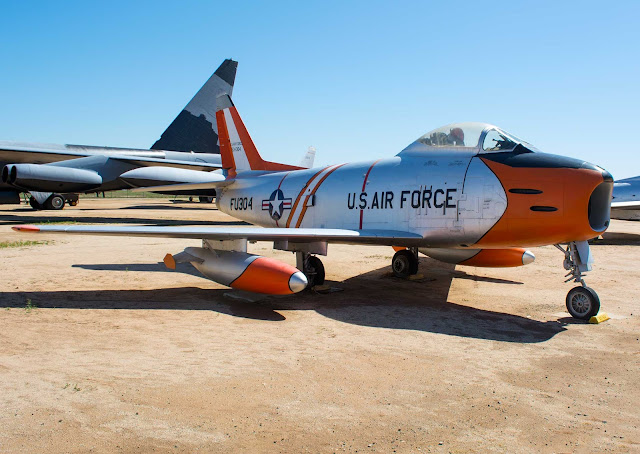 The F-86 Sabre. This is the jet that eventually countered the Russian MiG fighter in Korea. By the end of the war it had a better kill ratio compared to the MiG. 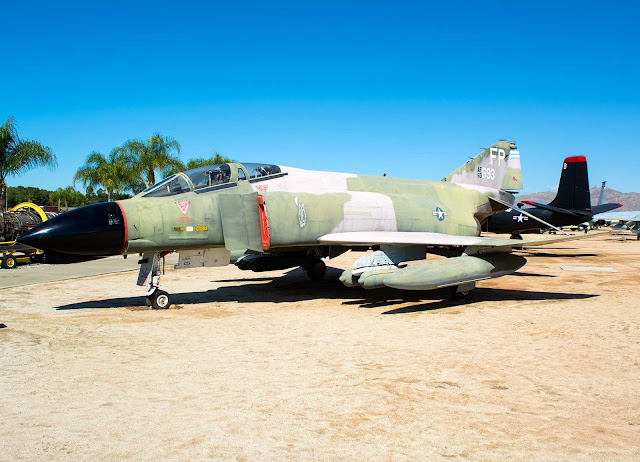 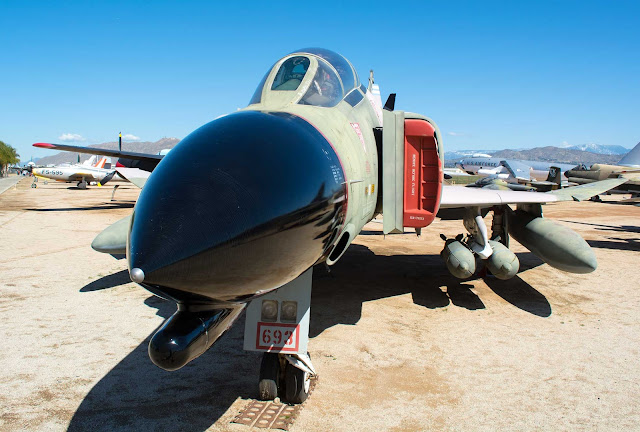 There is no way I could possibly do this museum justice with all the artifacts and aircraft at the site. I am just showing a small fragment of what they have. In the video you will see a few of the other aircraft I visited, but even that just scratches the surface.

If you haven't seen the hike I did in Death Valley to the SA-16 Albatross remains then the following link will get you there: Hunting a Bird in Death Valley. That will give you the video I did, further links to pictures, as well as links to the original blogs I did for the first time I visited the site ten years ago.

The music used for the Looking at Birds in Riverside video is In the West, The Descent, and Thunderbird.

The official March Field Air Museum has more information about the museum and pictures of all their aircraft.
Posted by The Great Silence at 12:00 PM