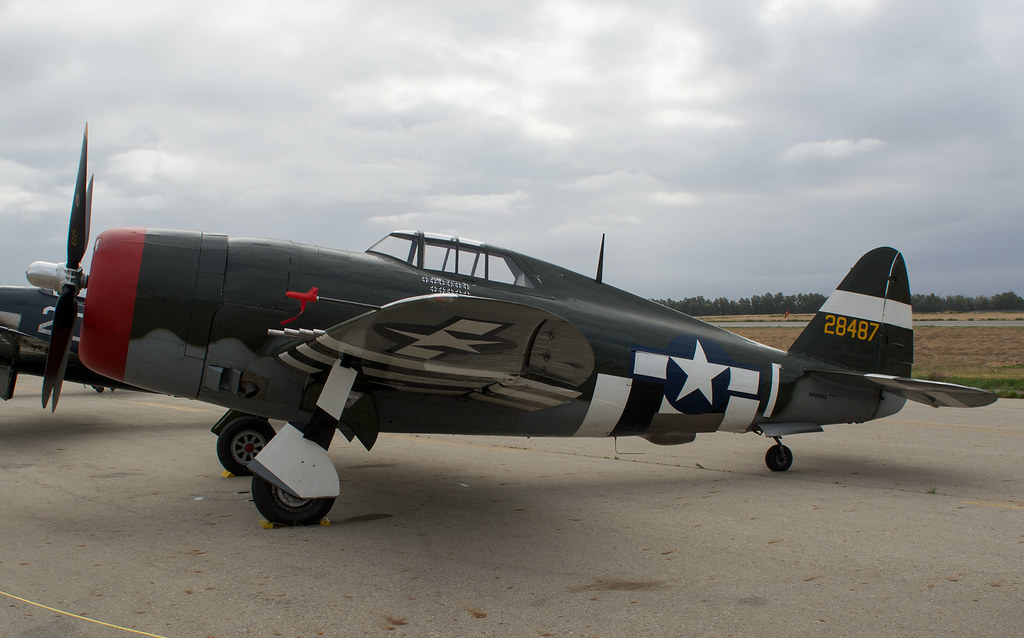 Memorial Day in the was designed as a day to remember those who have died in service to the country. For the type of freedoms we have I am grateful. Something should be said for the allies too who gave their lives in support as well with similar goals. At the same time, I don’t want to deny the humanity of those who were my countries enemies. 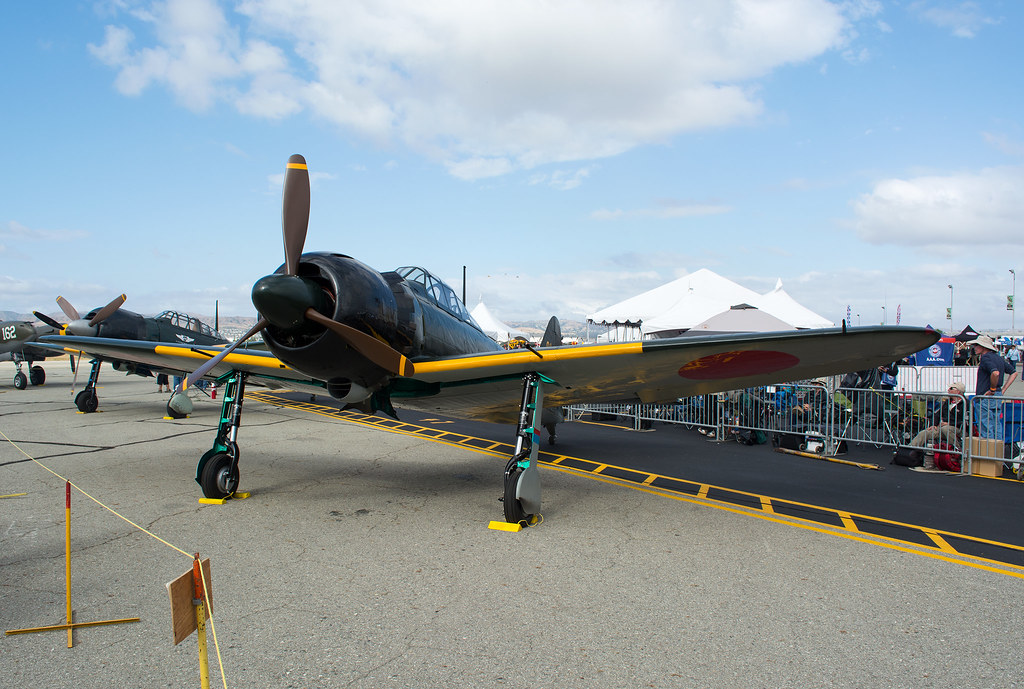 A month or two ago there was a Japanese pilot who died who fought against the at some of the major conflicts in the Pacific. Most people were sending their condolences, but I saw someone say they could never do that because this person killed Americans. Maybe so for the time, but there has been some good-will on both sides. That is part of the forgiveness project that says the war is over, and it is time to move on. Not sure I will think this way about modern terrorists in the decades to come, but soldiers forced into conflicts are a little different. 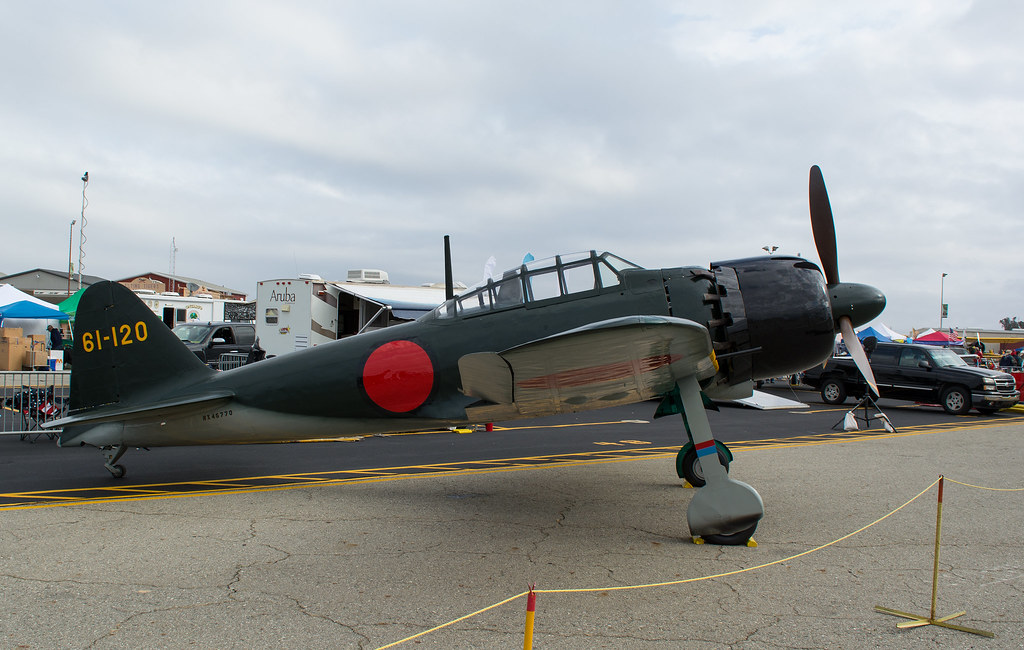 It has been said that the 20th century wars were fought so that those living today will never experience them. I think that is true as long as we remember them. If we forget about the quests for utopias and the wars that brought them about, then we are doomed to repeat them. 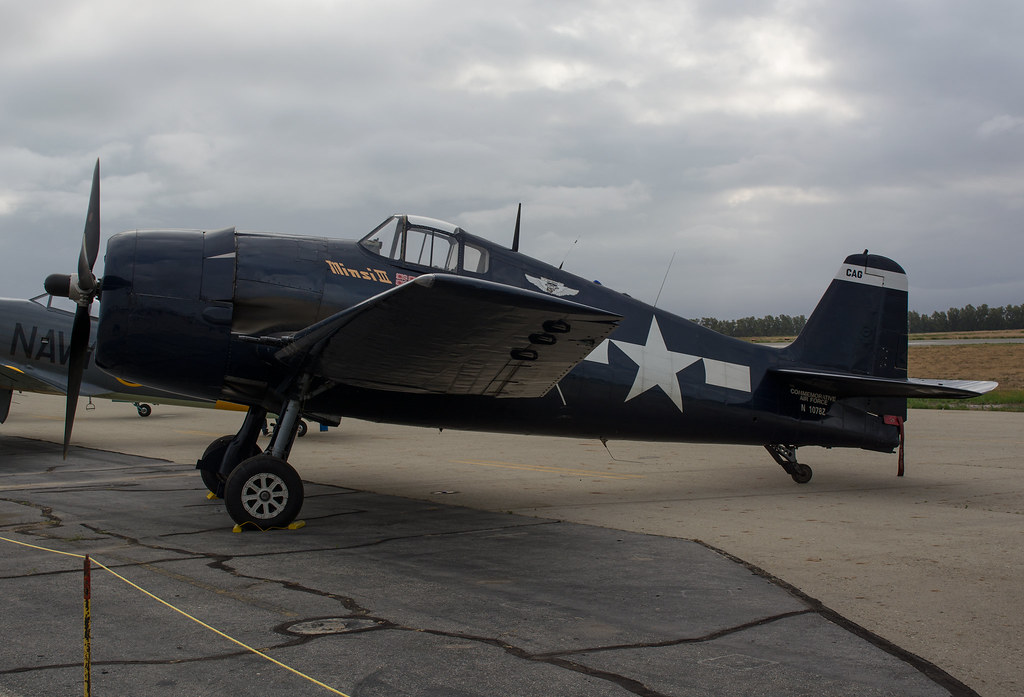 I took a bunch of pictures and video at the Chino Air Show. If you are interested the pictures are on Flickr and the video is unlisted on Youtube:

The Air Show (Youtube)
Posted by The Great Silence at 1:00 AM