Sometime back I was reflecting after some major court decisions had come down and how the country I live in doesn't feel like the one I grew up in. The concerns I and others had while I was younger don’t really exist today in the same way.

A shock that really hit me not too long ago is that we are at the tail end of the World War 2 generation. Those that served in that war that are still alive are now in their mid-90’s. A lot of those people are ones that had to lie about their age in order to get into the service to fight. The reality is that the WW2 generation will be completely gone from us very soon. 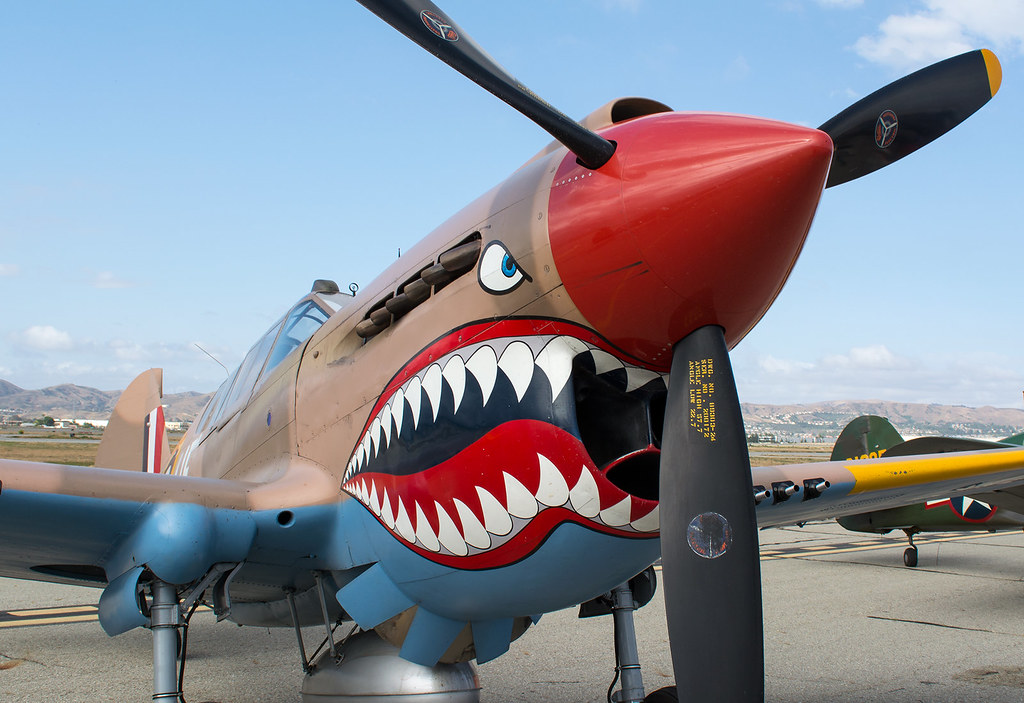 One of my neighbors that is no longer with us was a mechanic for a squadron bomber group during the war. He ended up being the historian for the group. I was given the book he had compiled of all the daily activities of that group for the war.

Most of the flights were B-25’s sent from their base in to bombing targets in . Later on the group was sent to to give support with the fight in as well as being a part of the major raid on the oil fields on . Then back to where the bombings started to finally reach the heart of Hitler’s . Until D-Day, a good portion of the war for the was these types of bombings. 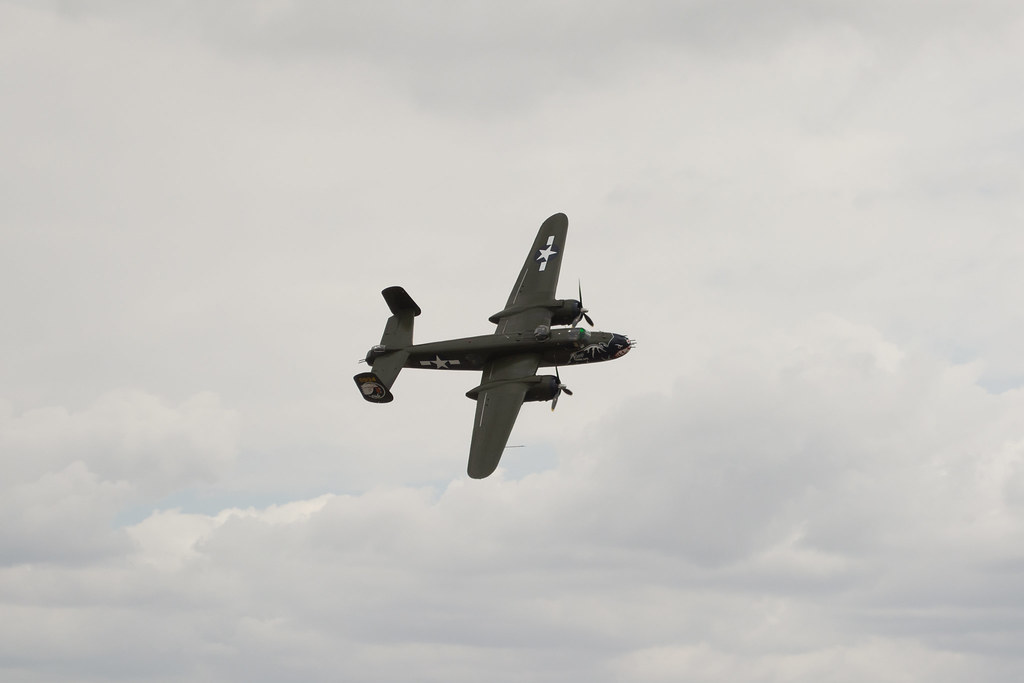 A portion of the entries consist of flights being scrubbed due to bad weather. Another portion were flights sent off to create a diversion for someone else…to trick the Germans into thinking the major attack would be someplace where they would commit their forces only to find out the real attack would be elsewhere. Most of the entries talk about what was known of the bombing missions. However, what I really got out of these B-25 raids to precision targets is that the ten men on each aircraft really were “dead men”. There was a good chance they would get to their target and let out their bombs, but they might not make it back to base. In their minds, their job was to get to the target and fulfill that goal. In most cases they were intercepted at some point by German aircraft. There were many entries of B-25 crew members having to either jump out with them being listed as POW’s or KIA. If they did their 25 (or later on 30) missions of the tour they could go home, but that seemed to be a rare thing. 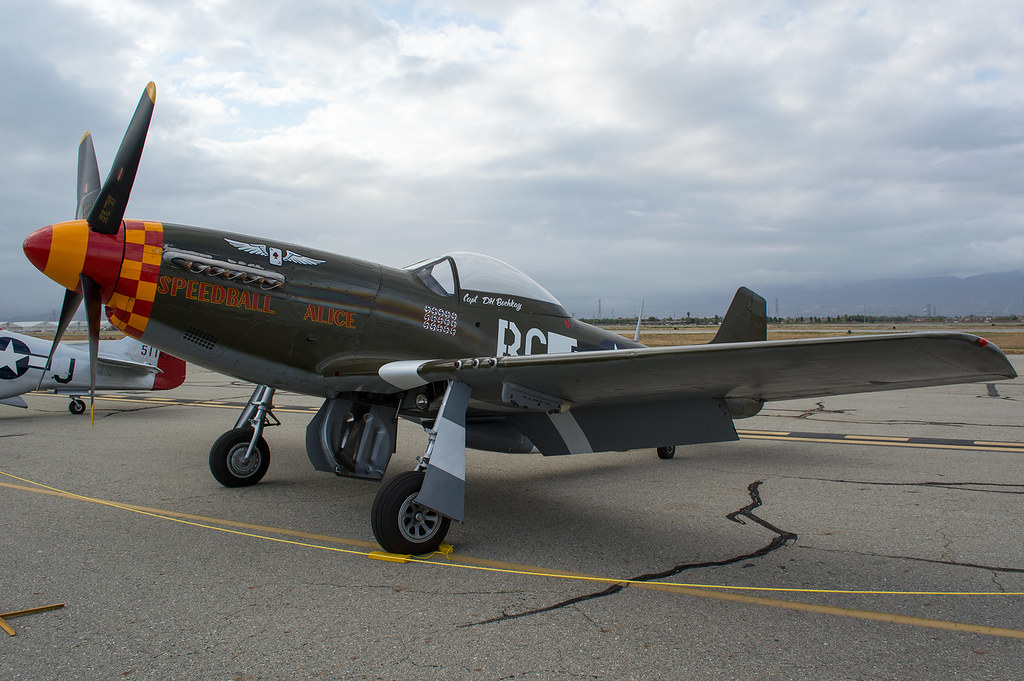 through all the names on the roster that died in action is a sad thing. They are not just names, but people that did their service and died very young. The hopes and dreams of a normal life they never experienced.

Continued tomorrow...
Posted by The Great Silence at 3:00 AM