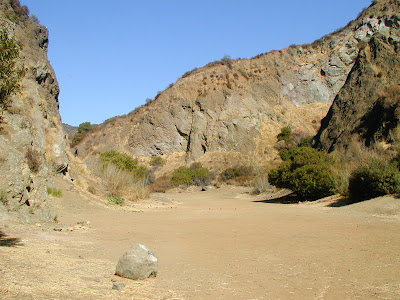 If you do a Lone Ranger search on my blog you will find that I have done other things regarding Lone Ranger movie and tv sites. This time I thought I would compare with the tv version of the original ambush that the Cavendish did on the Texas Rangers in the story. 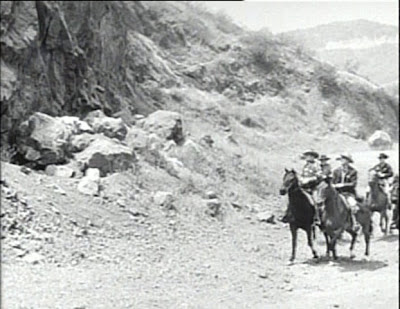 The following picture shows a bit more than the above. The above is closer to the right side in the picture below. The little small tunnel is usually blocked out in most tv and movies that I have seen. 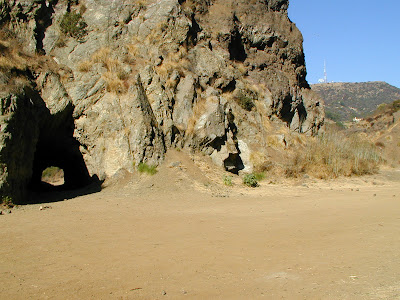 In the story only one Texas Ranger lived. Here is at the entrance to the main tunnel or cave. 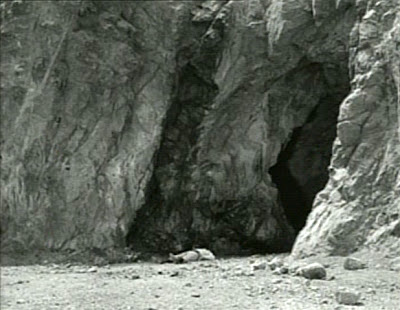 Here is the loyal Tonto coming to rescue. 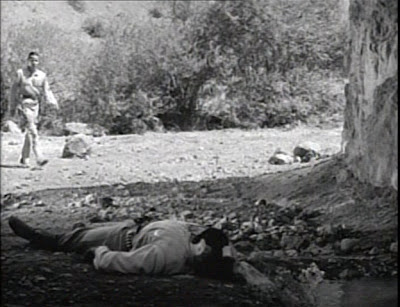 If you compare to the above pictures you can see the "wall" next to the tunnel entrance. 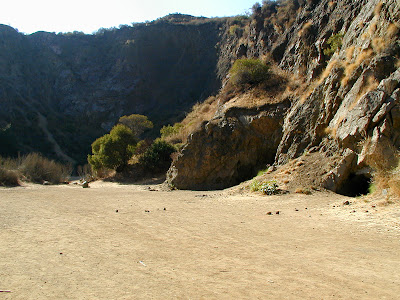 On the way out I took a picture of the following sign. One thing a camerman had to becareful of us accidentally getting this sign in the filming since it would be really easy to. You can easily see it in the background near the entrance to the area. 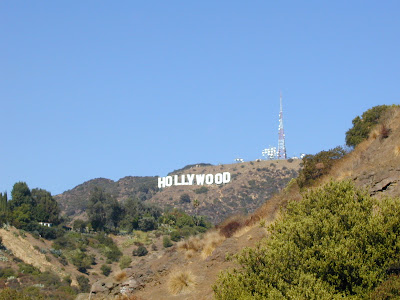 Posted by The Great Silence at 6:04 PM

Bronson Canyon AKA The Batcave (Part 1)

(GPS: N34 07.271 W118 18.882)
Sometime back I visited Bronson Canyon in Los Angeles. It is actually in Griffith Park near the Hollywood sign. By itself, it really isn't that impressive. The area was used to get rocks for paving the streets of Hollywood and the San Pedro Breakwater. One just parks, takes a short elevated walk to a closed off area for vehicles, then goes around a corner, and you reach the area where it culdesacks. The reason the area is significant is because the area has been filmed so many times in all sorts of different movies. It is one of the most filmed places on the planet. It is most popular for this old tv series: 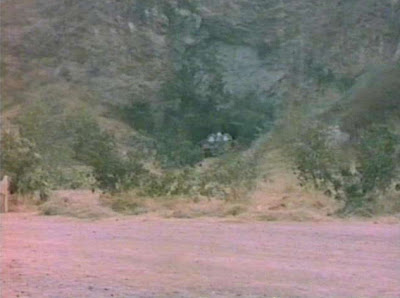 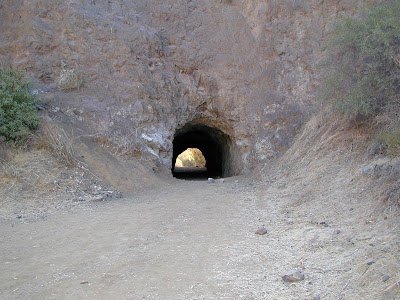 It is the same area, but looks like it has been cleared out a bit, or what you see in the Batman picture is a lot of prop bushes. Either way you can see that it is not a cave, but really a tunnel. I went through the tunnel and ended up on the other side. There are actually a few other outlets nearby the main end of the tunnel. Look at the climatic moment in the following picture from The Searchers. 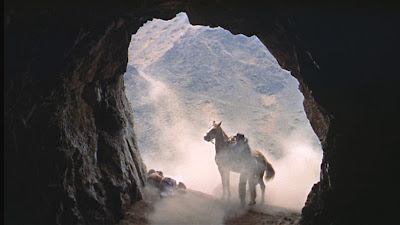 The stunt doubles for John Wayne and Natalie Wood have just run down the mountain on the other side and ended up here. Funny, most of the movie took place in the Monument Valley, but here is the most important scene taking place in lowly Bronson Canyon's caves. The angle may not be right, but here is the area: 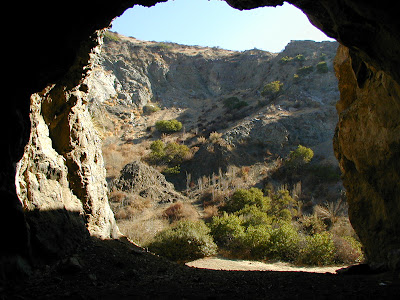 In the alternative ending of the movie, Army of Darkness, the exact same area is used. If you were to move out of the tunnel and look back this is what you would see: 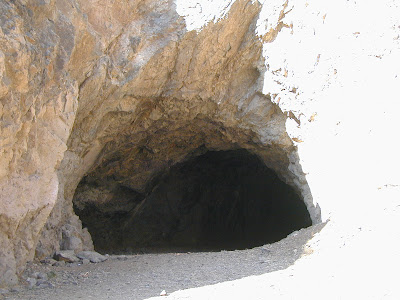 In the Army of Darkness movie's alternative ending, you see Ash's (Bruce Campbell) car being taken into the cave from this angle. In my next entry I will show more from this area and its relation to movies and tv.
Posted by The Great Silence at 7:24 PM