Being Thankful and Looking Ahead

I must admit that the last few months were rather rough on me. As I said previously, I had a bunch of stress this past year that was the worst during the end of the summer and early fall that made me not want to do very much blogging. Unfortunately, because of some personal things that needed to be taken care of, I was unable to visit the Eastern Sierra for the fall colors in time. That was a major downer for me. It was near the end of October that the worst of it was over. Then almost days after that I injured my back somehow, and my recovery time was really slow. I still feel some soreness, but I can walk and bend down again.

In any case, that is all over now, and for that reason I am thankful! I’ve had reasonable good health, and if I can walk, then I can hike. Now, it might be another few months before that takes place again, but it is something I look forward to.

So as far as the blog is concerned, I’ve decided to wait until early 2019 before I start releasing new content. If something comes up by Christmas that I think is worth showing then I will do it, but most of what I have in mind will start sometime in January.

So I wish all my loyal readers happy holidays through the month of December. I going to be spending the next month working on various projects that I hope will be fun to talk about during the 2019. So assuming nothing dramatic happens…I’ll catch up with you on the trail at that time.
Posted by The Great Silence at 10:00 PM

Email ThisBlogThis!Share to TwitterShare to FacebookShare to Pinterest
Labels: Being Thankful and Looking Ahead for 2019

So after about four years we have hit the end of the centenary of the WW1 time period. As history goes, on the eleventh hour of the eleventh day of the eleventh month of 1918 there was a cease fire to the war to end all wars. Of course, we know that in reality this was just the beginning of two wars.

This will probably mark the end of my posting of pictures of military aircraft on the blog for quite some time. About seven months ago I noted the death of the Red Baron. I wanted to end this with two other planes. 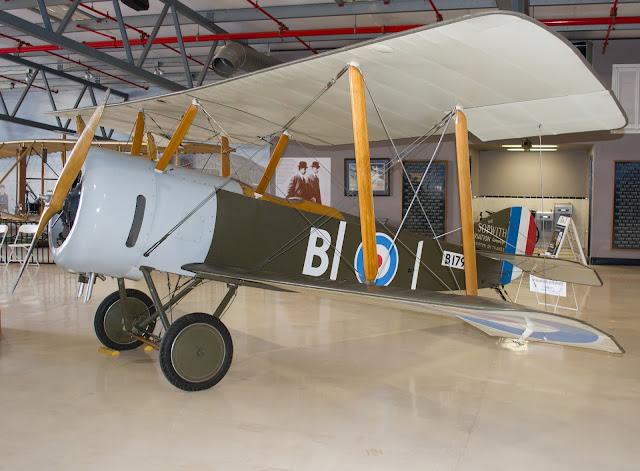 First, the Sopwith Camel is probably the classic aircraft (apart from the German Fokker Dr.1) that everyone associates with World War 1. 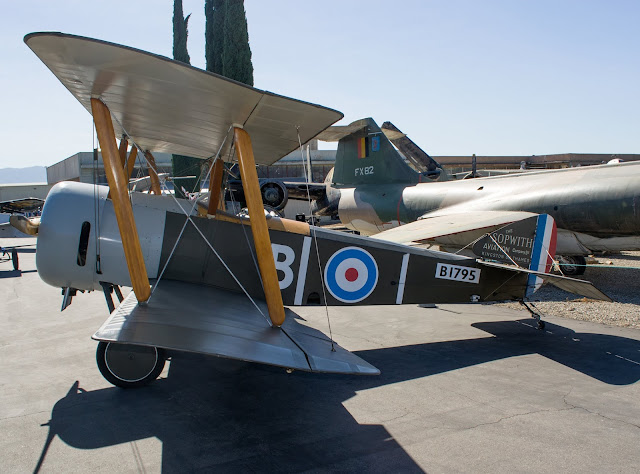 If anything, Snoopy from the Peanuts series is the one who keeps these planes alive in the popular world. However, even that is dwindling. I'll get back to this in a moment. 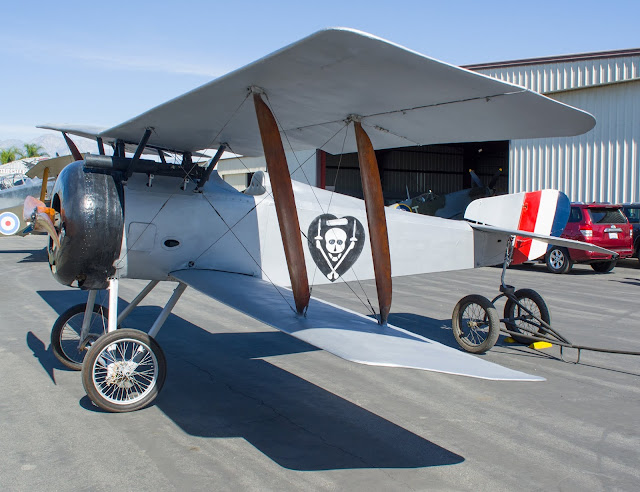 This is the Hanriot HD.1. This one was built in France and is a veteran of the war. It was used off a base in Dunkirk, France. There it defended bombers that tried to sink u-boats. Long story short, it was sent to America after the war where French ace Charles Nungesser purchased it to fly in movies and as a "barnstormer" (used for flying tricks in a flying circus). 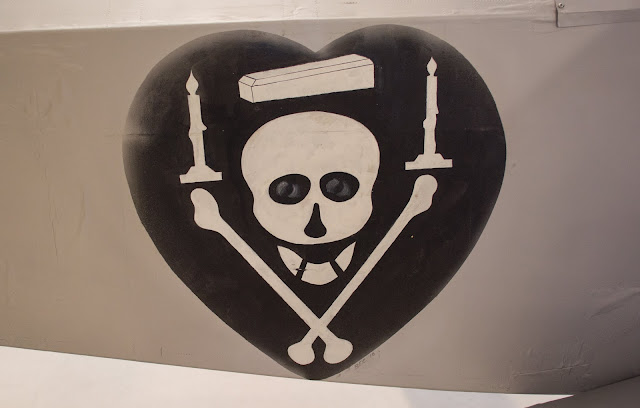 Nungesser always had this insignia on his planes. So he added this insignia to this Hanriot.Kind of cool in a creepy way! These planes are now owned by the Planes of Fame in Chino, CA.

The following I decided to cut out of the video at the beginning "voice" portion since I sounded like I was really angry, and it didn't quite fit the flow of how I wanted to present the video.  I found this out at the Planes of Fame tribute to the Great War last weekend. It was tne thing that pretty much shell shocked the audience.

This is disturbing. It has further convinced me that education has just become a money making scheme rather than a serious academic place. Degrees and "qualifications" are becoming meaningless unless you had one a few decades ago. As the saying goes, unless you study history you are doomed to repeat it. As I have said before, what bothers me is not so much the difference of opinions I see young students have online, but all these utopian ideas being thrown out as if they have not been tried over and over again during the 20th century. I could say a lot more, but maybe some other time.

In any case, I wish you all well today on this day of peace.
Posted by The Great Silence at 11:00 AM