One thing I consciously decided to do when I first started this blog was to never post public pictures of myself. There were a couple of reasons for this. One being a tradition that goes back to the days of bulletin board systems (BBS) and the early days of the internet that you were not supposed to do that due to a person wanting to keep their anonymity. In those days, you were expected to use an alias and not go by your real name for a reason. Part of that was to protect yourself from the potential criminal behavior of others. Now we have gone in the complete opposite in that not only is your name and face out there for anyone to see, but where you live, cars you own, etc. In other words, it’s an open invitation for all sorts of creepy criminal behavior out there.

The real reason I don’t like to post pictures of myself is not so much for the reason I just mentioned, but for a more artistic one. I wanted the focus of this blog to be on what is out there in the world and not myself. I want you to see that mountain, that rock formation, that forest, that animal, that movie location, or whatever piece of scenery I was showing without me being in the picture. I like the idea of giving the 1st person perspective pictures (and video) to at least give an attempt to show you what it would be like if you were where I was standing. 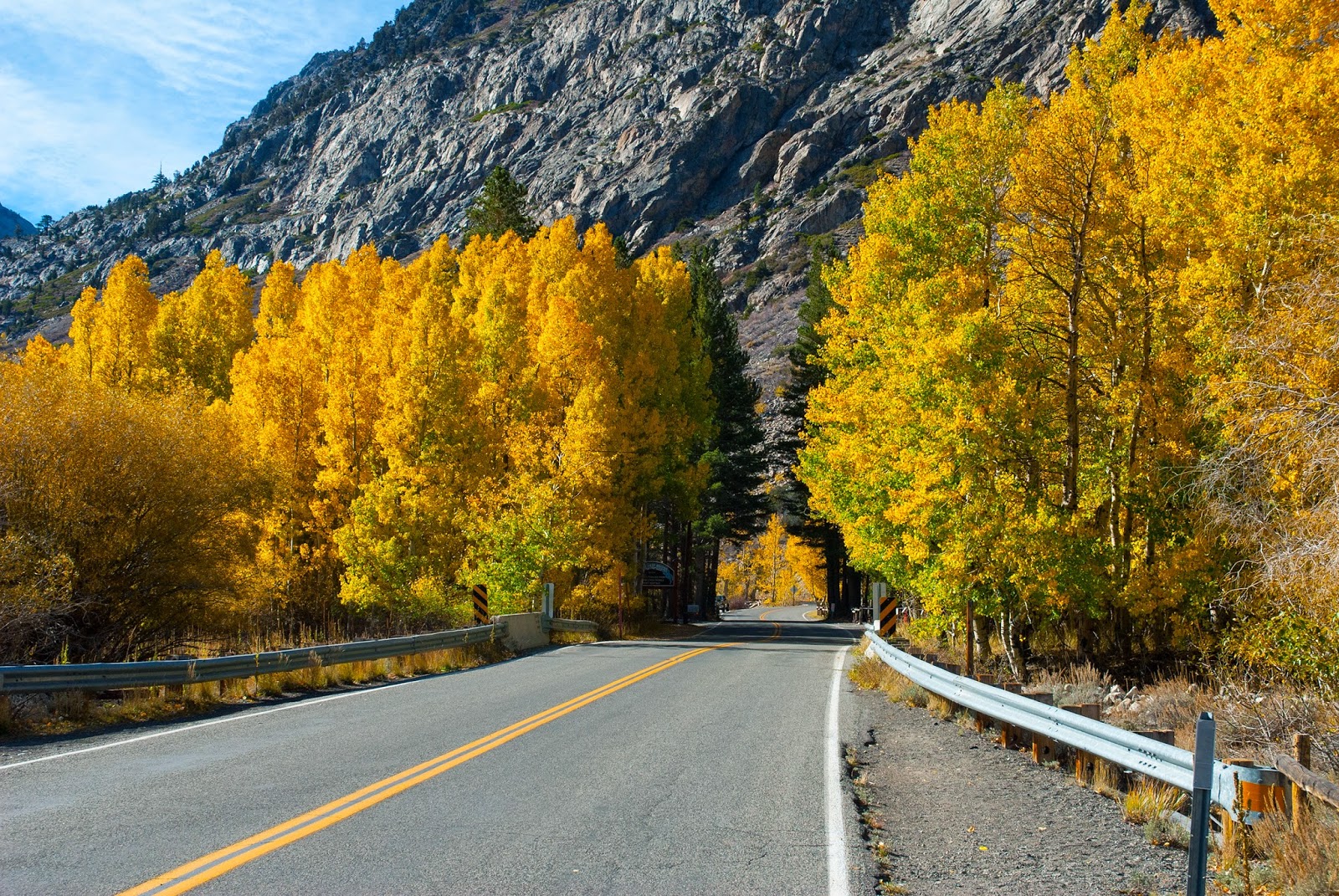 Years ago I used to mention how a person on a site I was on was constantly posting nature pictures, but with her face in a good portion of them. It was kind of annoying because it was almost like someone standing up in front of the television during a crucial scene. I wanted to see the beautiful scenery, or check the snow level conditions, and her big mug would be in them. The whole thing came across as, “Just look at me!” A little too narcissistic and trying to get attention in a way that the site was not really designed for. In fairness, she stopped doing a lot of that so I stopped saying much about it on here. 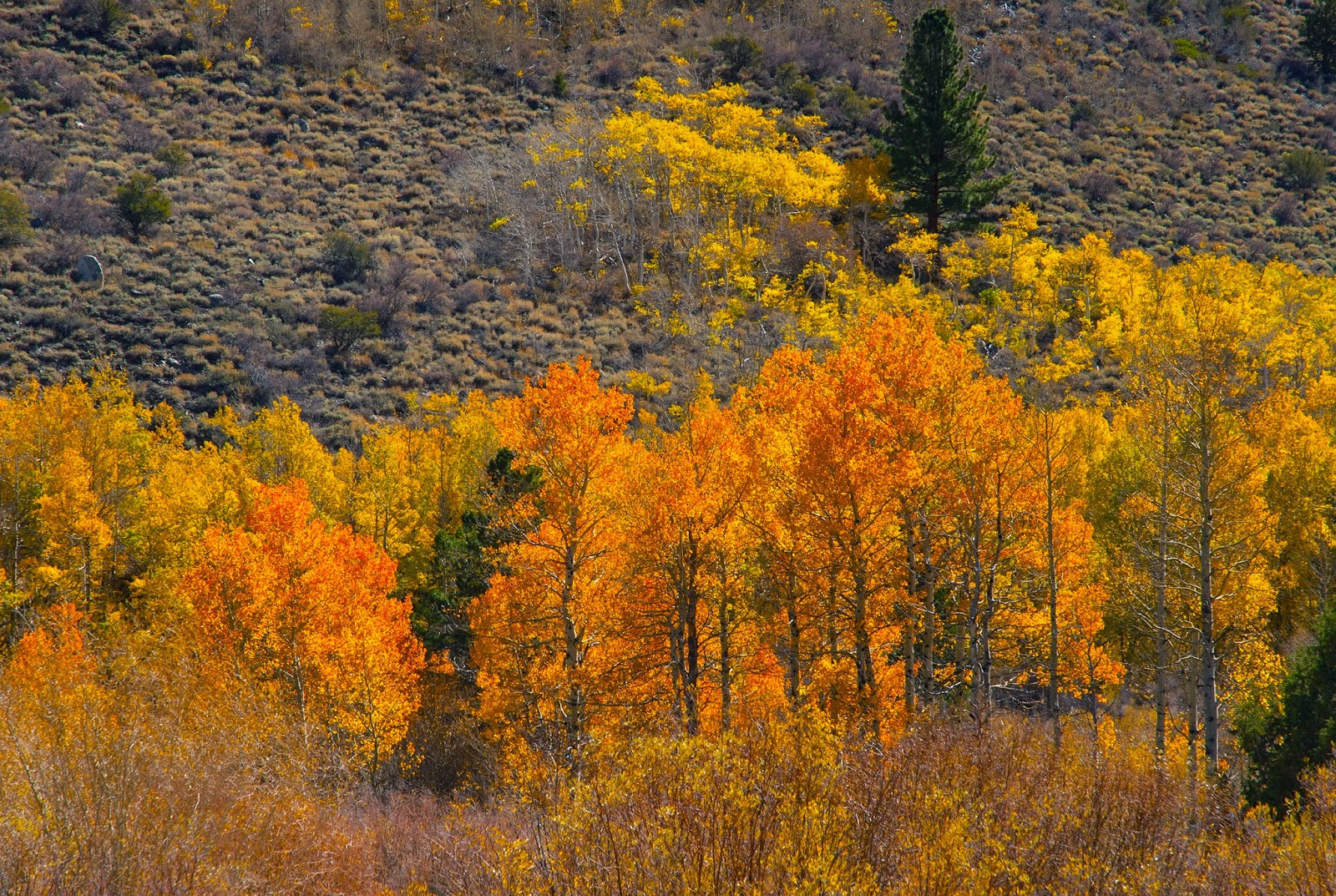 That was really before social media sites took off. What I was just talking about was the tip of the iceberg because now everyone is taking pictures of themselves constantly. Just last week I was walking along somewhere and I passed a family. The father said to everyone, “Time to take a selfie!” He proceeded to pull out the selfie stick and the family bent down for a picture.

My worst experiences with this sort of thing are when I am trying to take a picture of an animal at a zoo or aquarium. People will start jamming others to get as close as possible with their backs to the animal. Naturally, they are assuming the animal will cooperate which is a story in itself.

I understand the need people have for family pictures. I also understand the need to show those pictures to other family members and friends. However, I think we are overdoing it on this one. I feel sorry for people on sites like Instagram because all they know how to do is take self-portraits. 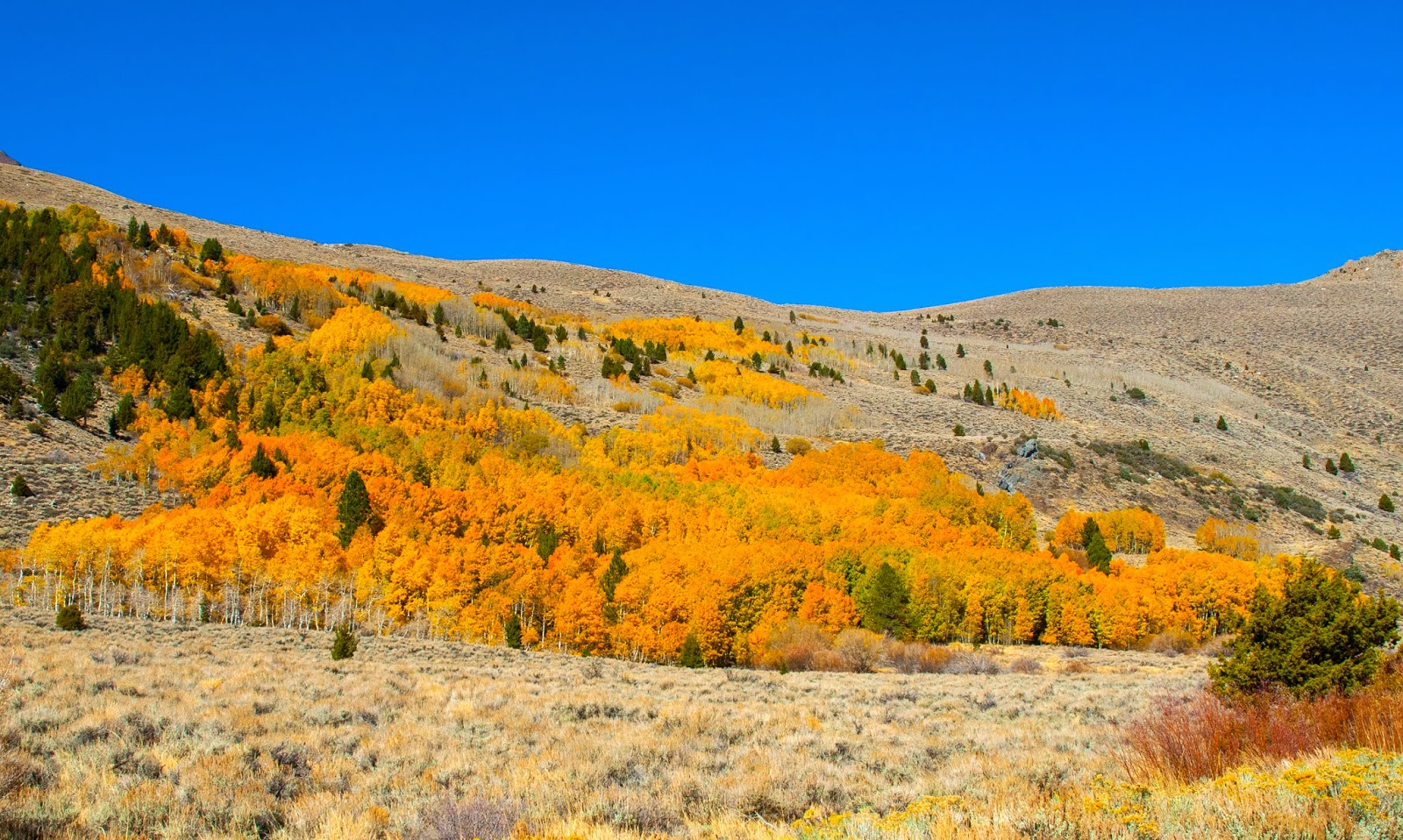 For all practical purposes, this site is anti-selfie. It has always been this way, and I intend to keep it that way.


Btw, did you see the pictures above? Notice I didn’t pose in front of the camera for them? ;)
Posted by The Great Silence at 6:05 PM

Email ThisBlogThis!Share to TwitterShare to FacebookShare to Pinterest
Labels: Anti-Selfie

There is a certain irony in what I just stated, but I'll get to that in a few blogs I intend to be doing over the next month or so. I wanted to start getting back into a little bit of commentary on things that are bothering me in how the internet has become.

I'll be throwing in some pictures I took during the fall so things don't get too boring on here, but before I do that I want to stress that it is important that if you are new to my blog or have forgotten, then is important to read over the answers to questions I posted about two years ago: 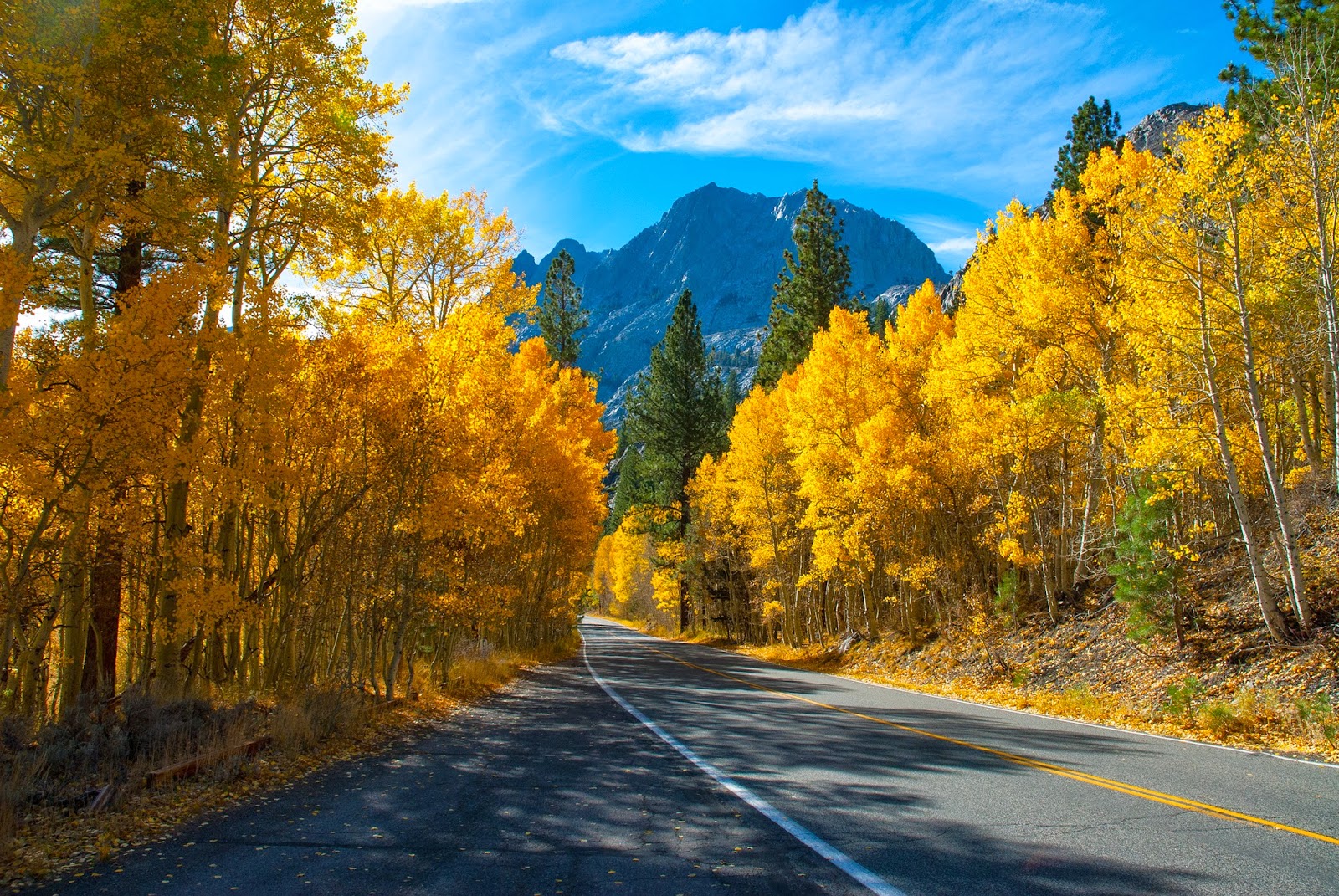 The reason I had to do that was I started to get really tired of typing up the same type of responses to e-mail over the years. For a while it didn't bother me, but since I don't have all the time in the world I thought it would be better to do this as a type of FAQ. If the question has already been answered on there then don't expect a response from me by e-mail. 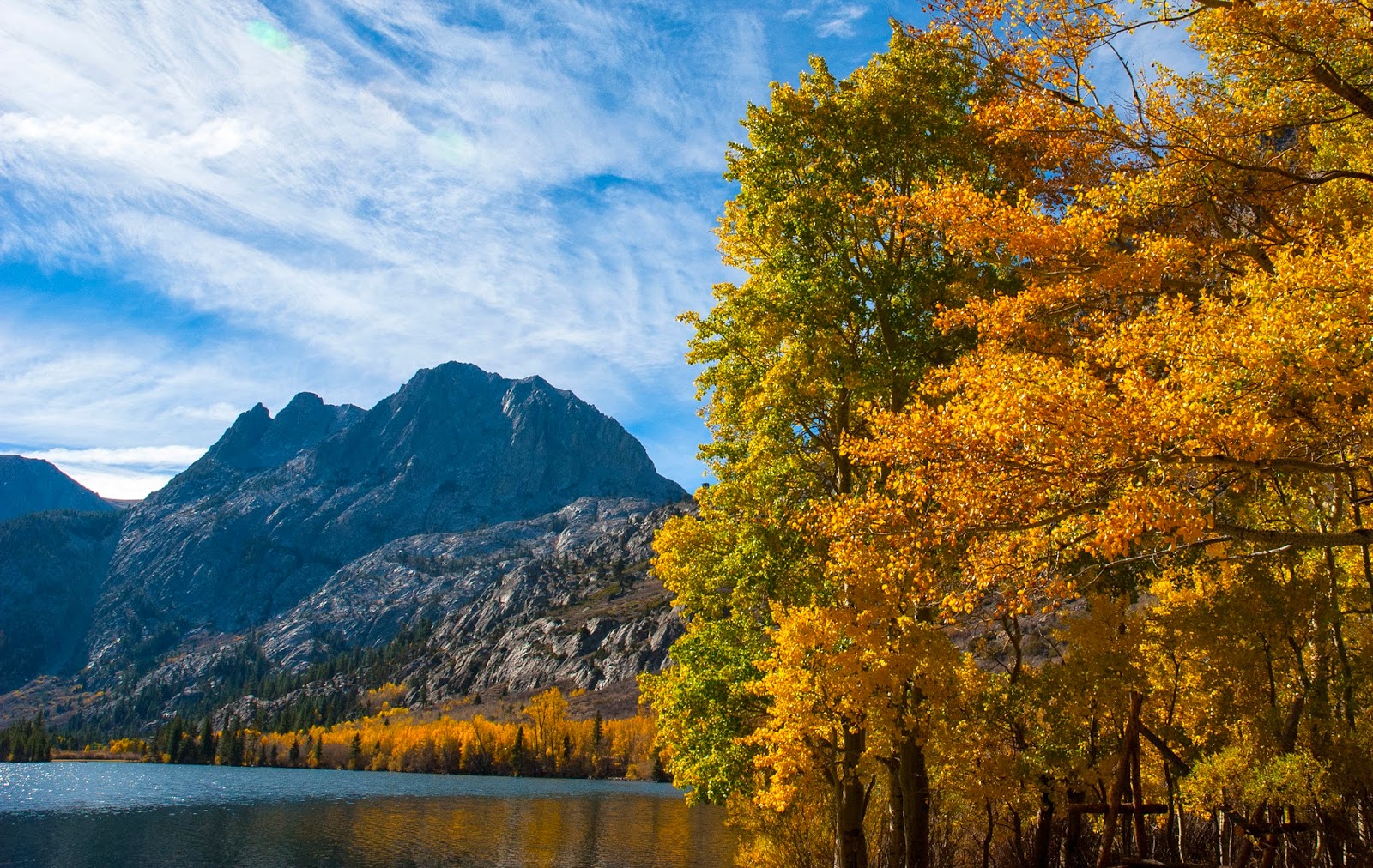 As I have stated over and over before, it does take me time to get to any e-mail sent to me regarding this blog. So, if I don't respond right away it is nothing personal. I know a lot of people expect instant responses, but I can't be that way. It depends on how my schedule is. Sometimes it can take a few days, a week, or longer if I have other real world issues that are a priority. 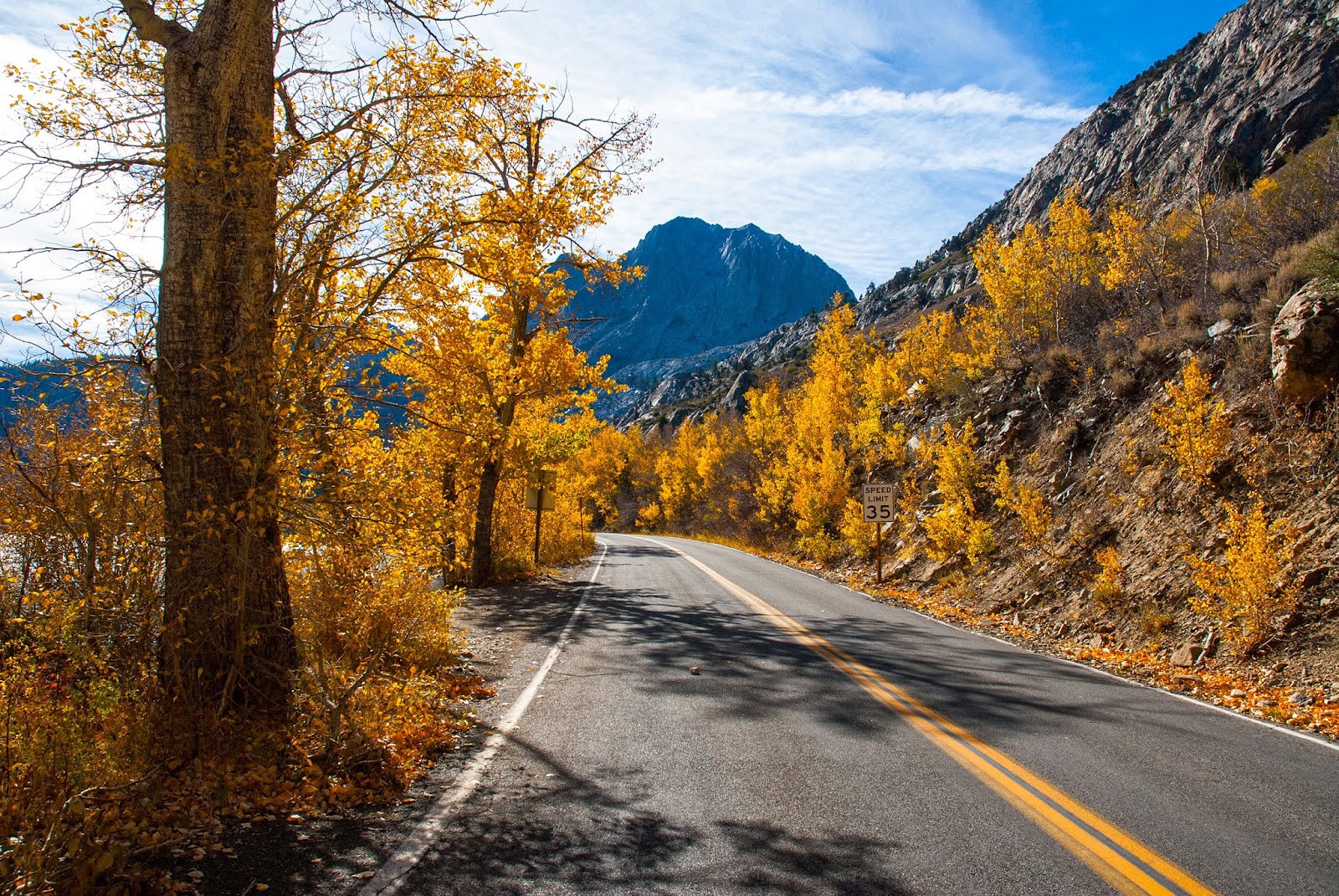 Another important reminder is that you should not be sending anything to the old Hotmail account. I don't use it anymore. I said it a few times last year that I changed my e-mail due to a malware virus that got a hold of the e-mail and the addresses in it.

If you get anything from that e-mail address then you should delete it since it is not from me. A recent e-mail attributed to that address was sent to my yahoo address and a few friends told me about it as well. The funny thing is the e-mail said something about it being sent from my "iphone". I don't own an iphone! LOL!

Finally, the above pictures were all taken at Silver Lake on the June Lake Loop.
Posted by The Great Silence at 9:41 PM