I hope you and yours have a wonderful weekend whether you celebrate this holiday or not. Just thought I would give a quick update type of blog as to what I have been doing and thinking about. 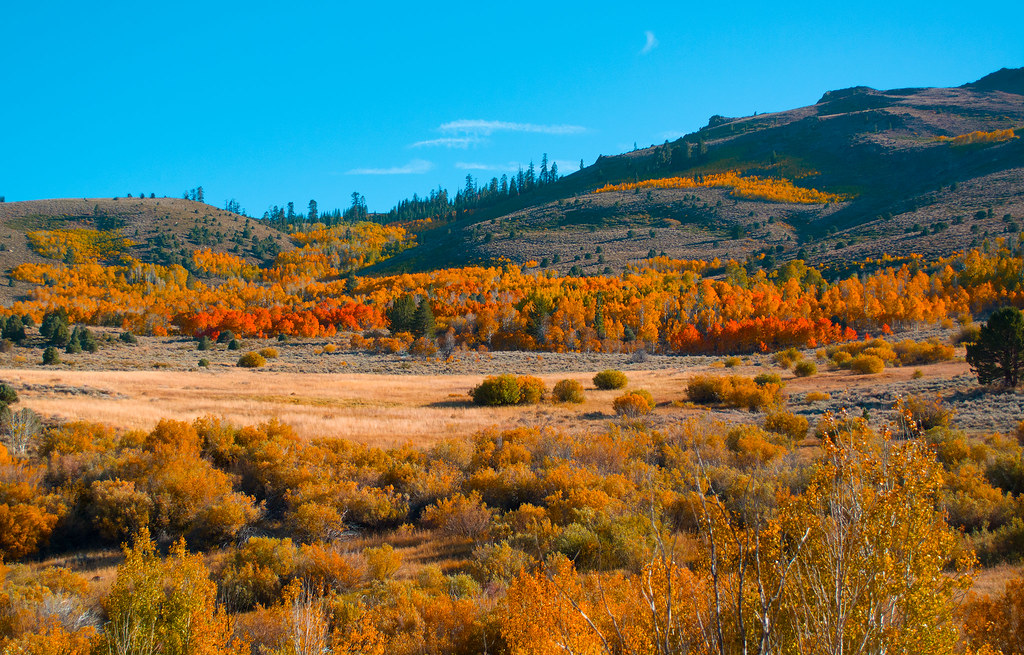 The bad news first. I fully intended to have another movie location video or two up by about this time. I specifically went to the same location I was at last year in the Alabama Hills. If you recall I couldn't do it because someone had their travel trailer in the spot I needed. Okay, this year I went earlier in the day and sure enough right as I turned the corner there were cars, tents, and people camping nearby. Sigh! So, like I said last year, "There is always next year." Actually, I hope to be there again after the new year a few times. So we shall see. It does get me a little nervous to see so many people hanging out there like that, but not because I don't want people to visit the area. I do. I am more concerned about people, city, or government officials wanting more regulations, but I'll leave that for another blog. 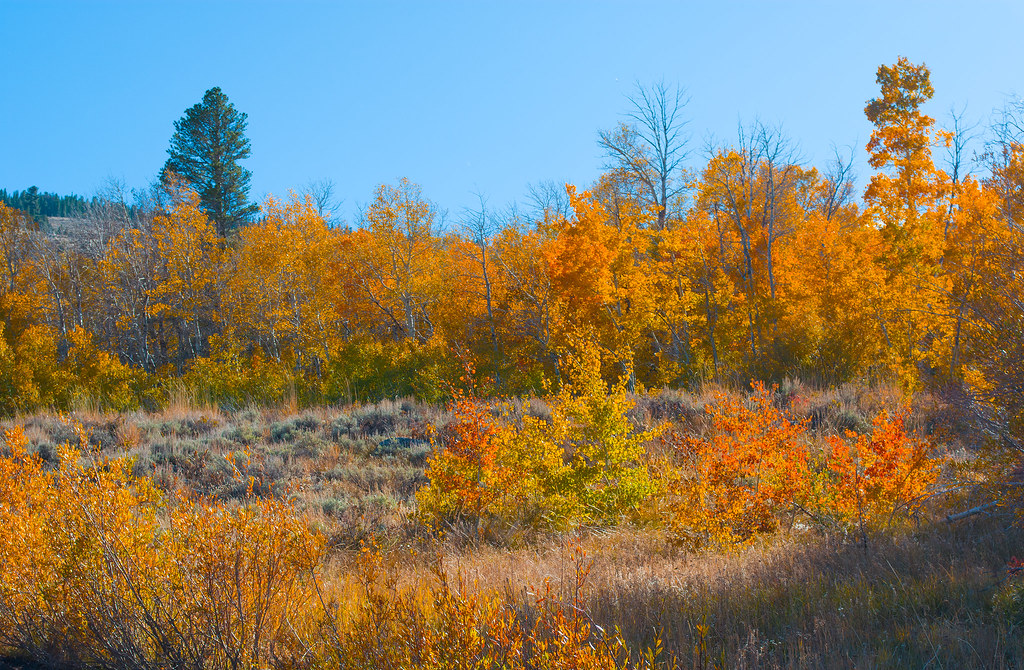 The good news is I have finally found a movie location in the Alabama Hills that I have been putting off for almost eight years. It is the one that I have talked about on and off for the past few years. The trick to this one is it takes some legwork to get to it. I took some preliminary pictures and video of the area so I can figure out how I want to do it at a later date when I go back.

I guess the "ugly" news, if we want to go there, is I have yet to get a new video camcorder. I don't know if Santa Claus will bring one this year or I will have to purchase one at a later date. However, I probably won't do any more movie locations until I get the new camcorder. When I do I'll do some new locations, but probably do some of the old ones to just because I like them. In any case, it could take some time on this one.

As I have been saying, I don't have anything planned for Christmas this year. I do have another video I shot over the summer, but when that one will get edited together I don't know. In any case, enjoy the weekend and the holiday season!
Posted by The Great Silence at 3:00 AM

I think I said I wasn't going to have anything more on military subjects for a while, but I just got finished uploading a bunch of pictures on my recent trip to the USS Midway in San Diego...

So, I will keep this one a bit modest and send you to my Flickr album about the aircraft carrier if you care to see a small portion of what I saw there:

If I put together a video then at some point I will link it here. In any case, I wish you and, of course, our brave veterans a peaceful day.
Posted by The Great Silence at 12:00 PM